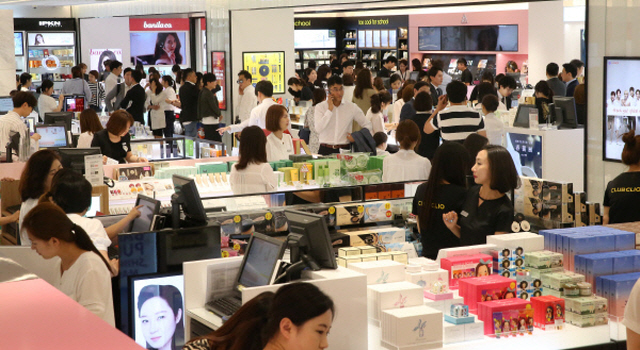 Despite the opening of on-arrival duty-free shops, in-flight duty-free sales rose by 6.3 billion won (US$5.3 million) on-year to 100.6 billion won during the cited period, according to the data from the Korea Customs Service.

In-flight duty-free sales were reported at 1.1 trillion won between 2016 and September this year.