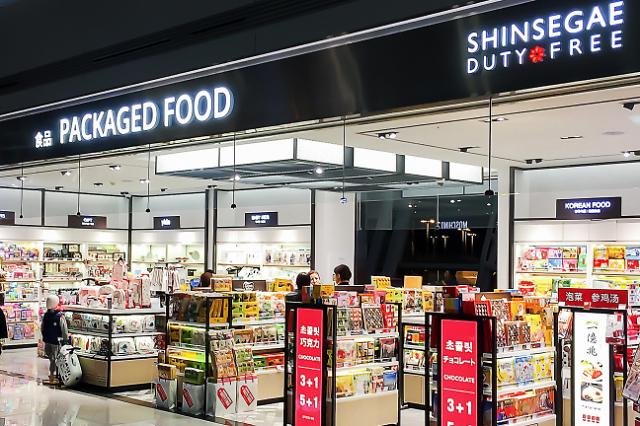 SEOUL, May 24 (Korea Bizwire) — Red ginseng was the most popular product among Chinese shoppers at Korea’s airport duty-free shops, according to a survey by Shinsegae Duty Free’s Incheon Airport branch.

According to the survey, red ginseng extract was the product bought the most by Chinese tourists from January to May of this year. Dried laver and chocolate products were included in the top five items bought by the Chinese.

However, “Honey Butter Almond,” the top buy by Chinese tourists in 2016, was pushed out of the top five listing.

As an increased interest in well-being and high-quality products has recently swept China, Shinsegae said that red ginseng extract and laver have become popular with the Chinese.

Although shopping trends have changed for many including the Chinese, the Japanese love for Korean dried laver products has not subsided. As was the case in 2016, the current product that Japanese visitors bought most at duty-free shops was dried laver.

Aside from “Honey Butter Almond” that came in second, all products within the top five were laver-related products such as wasabi-flavored or salted laver.

Shinsegae Duty Free opened its doors at Incheon Airport Terminal 1 in September 2015 and started operations in the airport’s second terminal from January this year.