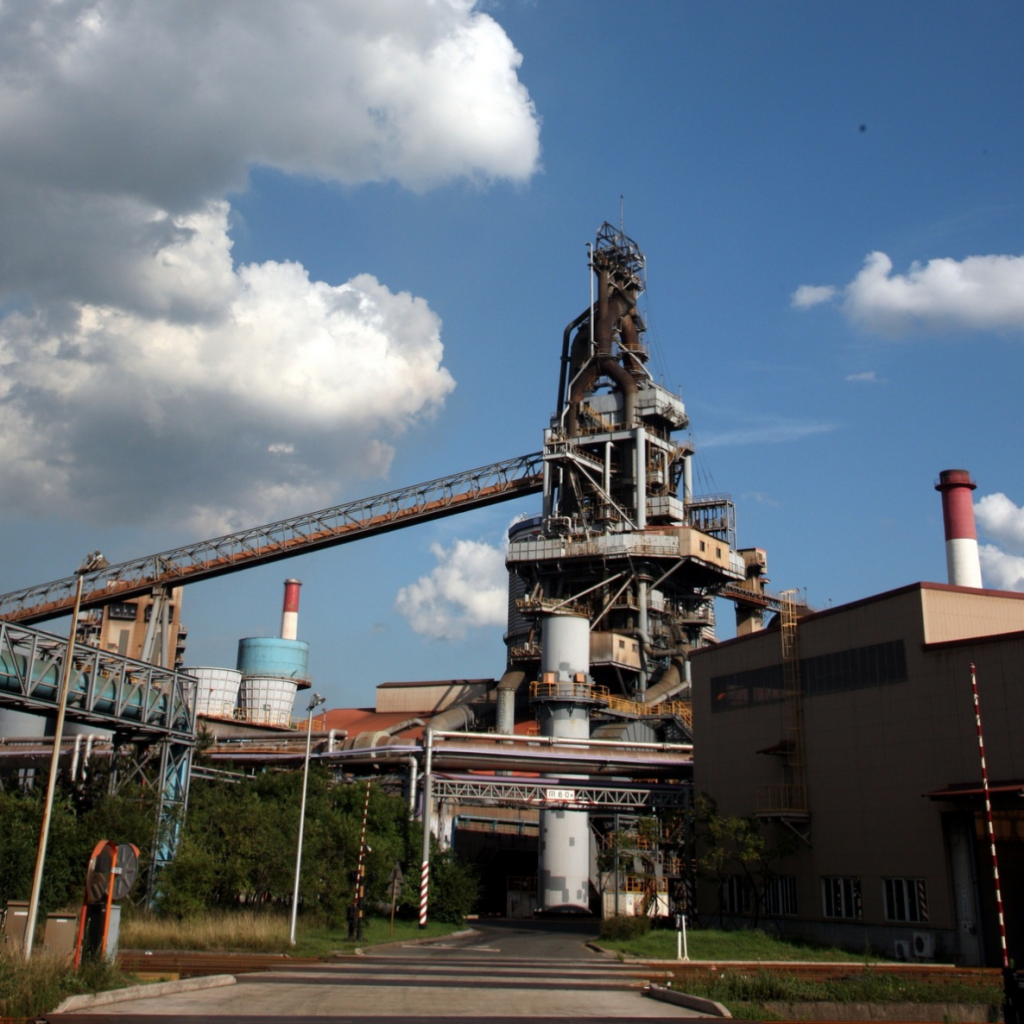 The furnace has been producing an annual average of 1.3 million tons of iron mold. (image: POSCO)

It is symbolic of the history of Korea’s steel production, which became the nation’s key industrial asset, and the unparalleled economic development over the past half-decade. It is currently the longest-operating blast furnace in Korea.

According officials, Pohang 1-Goro is due to be mothballed, and it’s now waiting the final go for demolition from the management.

Blast furnaces have to withstand tremendous heat exceeding 1,000 degrees Celsius, and their typical lifespan is about 15 years. Yet, POSCO’s managed to extend the life of the furnace to almost 45 years, and it’s finally given out. The furnace has been producing an annual average of 1.3 million tons of iron mold.

Knowing that 1-Goro’s run is finally coming to an end, POSCO has been upgrading its other furnaces. Last year, the 5-Goro furnace in Gwangyang Steelworks had its maximum annual output upped from 3 million to 5 million tons, while this year, the 3-Goro will undergo similar improvements.