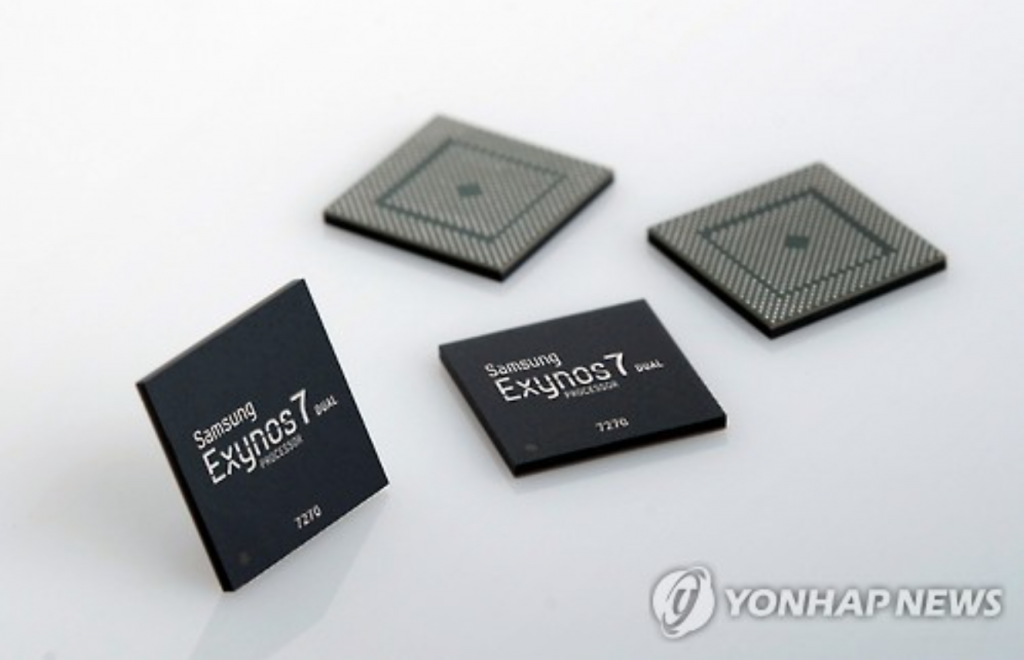 The new package of mobile chips is expected to significantly improve mobile user experiences for those using high-definition, large-screen devices, Samsung said in a statement.

Earlier this month, Samsung said it began mass production of chips based on the 10-nanometer technology.

Some analysts have speculated that the 10-nanometer chips could be used for Samsung’s next Galaxy S smartphone.