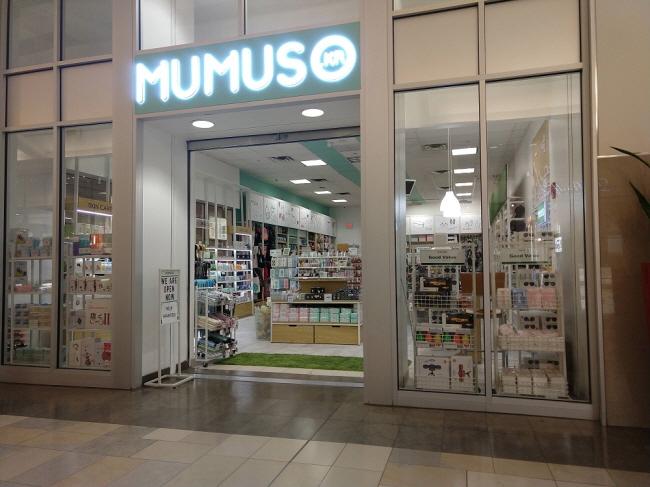 SEOUL, Sept. 27 (Korea Bizwire) – Foreign corporations that set up South Korean offices to feign as a local brand and bandwagon on the Korean Wave have been ordered by the court to be disbanded.

The Korean Intellectual Property Office (KIPO) and the Daejeon District Prosecutors’ Office announced on Thursday that they had ordered two Chinese corporations, MUMUSO and Ilahui, to disband their Korean offices.

The two companies set up Korean offices in 2014 and 2015, respectively, to ‘sell cosmetics and household items in South Korea’.

As it turned out, however, the two companies were found to manufacture fake goods disguised as South Korean products for sale in China and Southeast Asian countries.

They placed the South Korean flag in front of their stores, inscribed markings that the products were ‘made in Korea,’ and showcased fake products with poorly written Korean explanations.

It was an attempt by foreign companies to freeride on the Korean Wave led by the world-famous South Korean boy band BTS and K-dramas.

The two companies sold poor quality household products at some 2,000 stores located across China, Vietnam, and the Philippines, at prices up to 50 percent lower than the original South Korean goods they were inspired by.

Such malpractices were being seen as the main cause of deteriorating reputation and sales of South Korean products overseas.

The KIPO embarked on an investigation through foreign offices of the Korea Trade-Investment Promotion Agency and transferred the case to the prosecutor’s office.

The prosecution reported that the Korean offices of the two Chinese firms turned out to be paper companies that have been paying 110,000 won (US$92) each month to borrow addresses without operating any actual offices in the country.

The prosecution asked the Seoul Central District Court and the Seoul Southern District Court last April to disband the Korean offices of the two companies, and prevailed in a court decision that was announced in August.

The KIPO and the prosecution plan to impose stricter measures on malpractices that infringe upon South Korean brands by sharing the court decision on the disbandment with foreign government agencies.