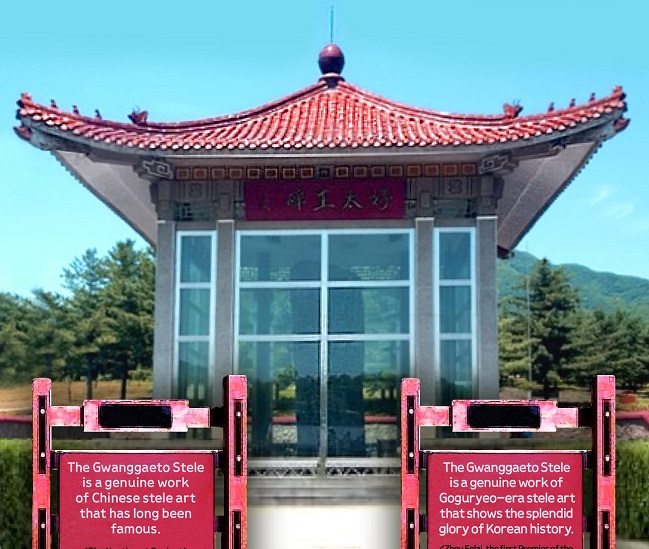 “China’s five-year Northeast Project has ended, but the distorted perception towards Korean history, based on China’s territory-centric views, continues,” Kim Hyun-sook, a researcher at the Northeast Asian History Foundation, said during a forum held in Seoul on Friday.

China’s Northeast Project took place from 2002 to 2007, led by the Chinese Academy of Social Sciences, through which researchers studied the history, culture, geography, ethnic groups and territory of Liaoning, Jilin and Heilongjiang provinces in the northeast region of the country.

Kim said that following the end of the Northeast Project, history books about the northeast region were published, historical sites repaired, and museums opened or renovated.

“In contrast to the dwindling literature on the history of the Goguryeo Dynasty, studies on the Gojoseon Kingdom and Buyeo (the capital of the Baekje Kingdom) have been on the rise. Research on the Goryeo and Joseon Dynasty has also been gaining prominence,” Kim said.

“Chinese researchers are trying to emphasize that Korean history is subordinate to Chinese history.”

Kim raised another concern, that Chinese researchers are going beyond individual studies to publish compilations of historical records.

“Ever since Chinese President Xi Jinping came into office, efforts to promote the ‘greatness’ of Chinese civilization have exacerbated the historical disputes between Korea and China, even worse than the period when the Northeast Project was still in place,” Kim said.

“The historical and cultural disputes between the two countries have long surpassed the intensity of the Northeast Project.”