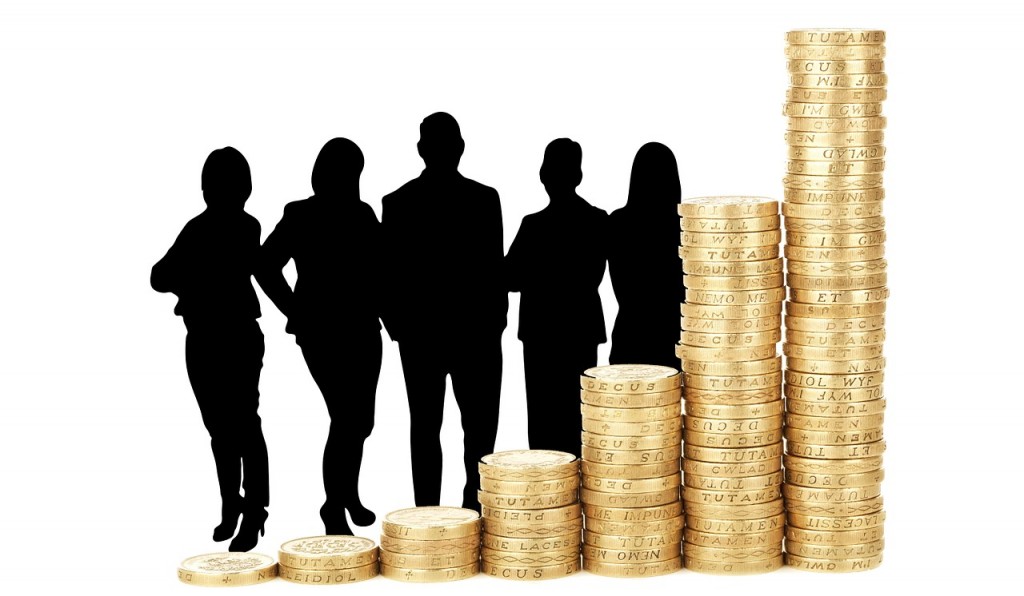 “Investors are depositing their money in MMFs as the local market has been moving in a tight range while overseas markets remain dull.” (image: Pixabay)

Money market funds (MMFs) are short-term debt securities such as Treasury bills and commercial papers. They are widely considered as safe as bank deposits but with a higher return.

The net asset value of MMFs came to 13.71 trillion won (US$11.86 billion) as of Wednesday, according to market researcher FnGuide.

The capital inflow to the MMFs was mostly attributable to the low interest rates and sagging stock market, which inched up 0.9 percent this year.

The yield rate of funds that invest in overseas and domestic equities fell 7.13 percent and 0.27 percent, respectively, underperforming the MMF’s 0.48 percent, it said.

“Investors are depositing their money in MMFs as the local market has been moving in a tight range while overseas markets remain dull,” Kim Hu-jung, a researcher at Yuanta Securities Korea, said.