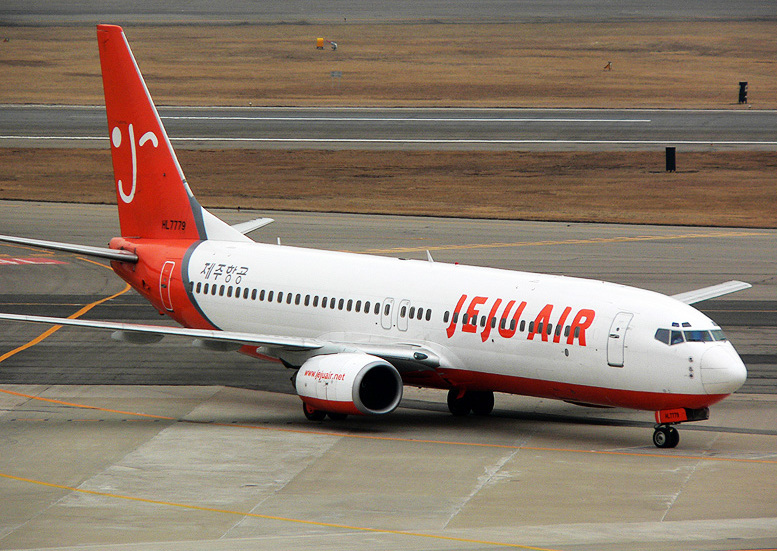 SEOUL, Jan. 3 (Korea Bizwire) – In a series of what are being seen as retaliatory measures over Korea’s decision to deploy an American THAAD missile battery, the Chinese government recently rejected a request from South Korean airlines to operate charter flights between the two countries, adding to previously announced orders to cut down the number of travelers to Korea by 20 percent.

According to sources in China, three Korean carriers – Asiana Airlines, Jeju Air, and Jin Air – had their requests to operate charter flights denied by China’s civil aviation authorities, a ban that will last until the end of February.

“I looked into other charter planes operating to and from China. But they didn’t seem to have any issues,” said a local tour industry official. “Since this action only applies to Korea, it is said between travel agencies that THAAD again played a role.”

Chinese tourism companies that already recruited Korea-bound tourists for January are among those most hurt, and will have to pay penalties to their customers unless they can find substitute flights.

“What I heard is that the ban will last for the entire months of January and February, and that they’ll have to see how things go in March,” said another official. “This means that (authorities) will consider possible changes in diplomatic relations, including THAAD, and that it’s possible that the ban will continue.”

The bigger concern, however, is the planned 20-percent reduction in the number of Chinese travelers to Korea by April, directives that the Chinese government allegedly passed on to travel agencies last November. Sources said the restriction was also limited to Korea.

“Citing a superficial reason to prevent low-cost tourism, the government is said to have ordered a 20-percent reduction in the number of travelers to Korea in November last year, until April,” said an unnamed official from Beijing. “This six-month trial period is just the tip of the iceberg, and could get worse if the relationship between the two countries worsens.”

In 2016 (from January to November), over 7.54 million Chinese tourists visited South Korea, accounting for 48.1 percent of all inbound travelers.