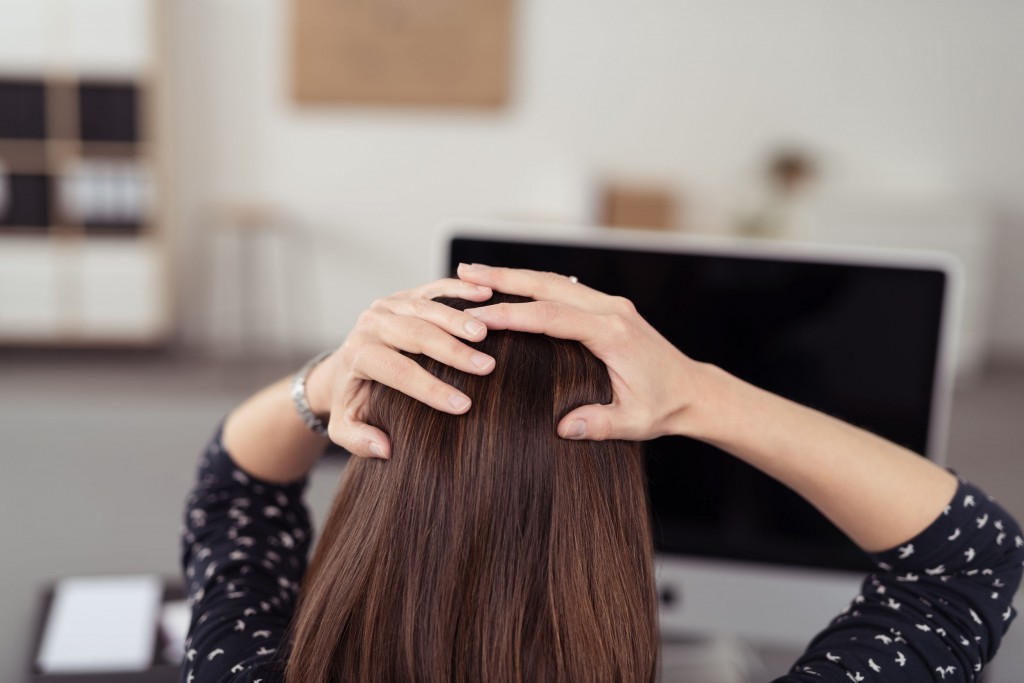 The origin of sibal (the four-letter word) biyong (expense or cost) goes back to November 28 of last year, when a local Twitter user (satuki_yami) defined the term as an expense that could have been avoided if one wasn’t under stress.

The post quickly went viral. As of Friday, it had been retweeted almost 24,000 times with over 3,300 likes.

In an interview with WikiTree, a public contribution news media website, the progenitor of sibal biyong revealed himself (or herself) as an ordinary office worker who wrote the tweet “thoughtlessly while chatting with friends about how they spent money to relieve stress, and cursing.”

Locals are seemingly sympathizing with the behavior too. According to AI-based big data analysis firm, Daumsoft, sibal biyong was mentioned 13,760 times on local social networking platforms last year, while in 2017, as of March 19, the neologism had popped up 19,774 times.

The most popular form of such spending was on cab rides, with “taxi” mentioned 25,208 times as a related term, and the phrase was most used by office workers with “leave work” also mentioned 5,551 times, reflecting Korea’s onerous office culture.

The emergence of the term is reflective of Korea’s demanding society and struggling economy. “Employment became tougher, there’s little chance of moving up the ladder, and society seems to lack impartiality,” said sociology professor Koo Jeong-woo at Sungkyunkwan University to WikiTree.

“Given the circumstances, the younger generations are making their consumption choices for the present, unlike older generations who saved for the future,” he said.

In fact, sibal biyong is not the only consumption trend that surfaced amid the prolonged economic downturn. Spending on smaller luxury goods and services has been increasingly in vogue as more individuals seek to recompense themselves with a bit of a special treat. 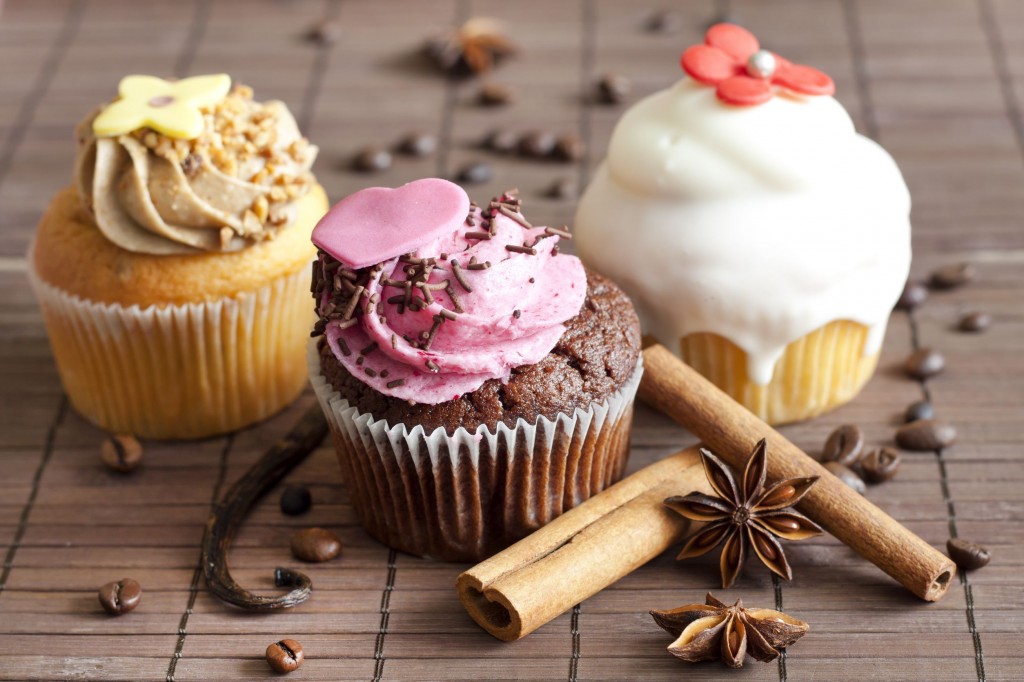 Local department stores have been targeting these individuals with premium dessert shops. Hyundai Department Store, despite stagnant annual sales growth of 0 to 1 percent in recent years, saw its dessert sales grow by 24.5 percent in 2016. The figures for 2014 and 2015 were also high at 22.7 percent and 23.2 percent, respectively.

Hotels here target South Korea’s luxury-seekers as well with relatively lower-priced buffet deals for roughly 40,000 to 50,000 won ($35.74 – $44.67), while some have even introduced private-label products such as diffusers (aromatic), kimchi, and bed linens.

The Westin Chosun hotel franchise, for instance, saw sales of The Heavenly (bed items brand) jump by 200 percent in 2016, and has recently expanded its product repertoire to cosmetics, aromatic candles and bathroom towels.

According to industry watchers, the prolonged economic slump gave rise to two contrasting consumption patterns – those who go for cost-effective products, and those who seek instead smaller luxuries for themselves.

“Everyone has the desire to indulge in luxury every now and then,” said professor Oh Se-jo at Yonsei University’s School of Business. “But with the struggling economy, consumers with thin wallets are searching for things that are not too expensive but can be seen as luxurious beyond their original value.”

Hotels have also started offering small wedding halls at lower rates for couples who would otherwise not be able to afford the splendors of a “hotel marriage,” which can cost more than $100,000 for five-star venues.

For example, the Plaza Hotel introduced this week Romantic Greenery, a wedding package for one of its smaller halls for 20 to 80 guests, while Hotel Shilla Jeju introduced earlier this month a Small Boutique Wedding option for small 30-person weddings. 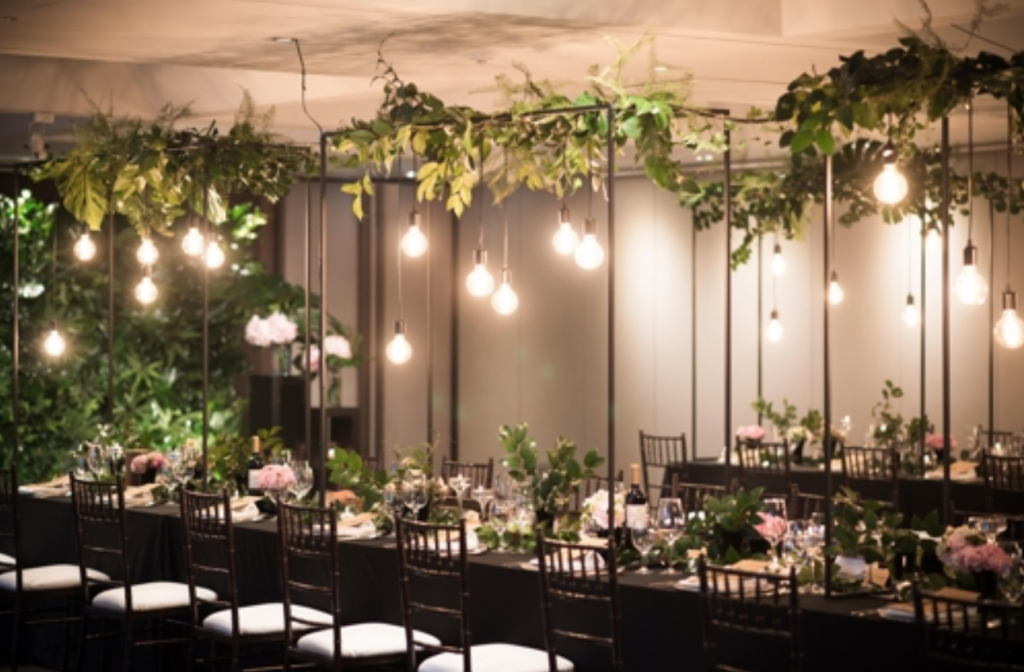 The Plaza Hotel introduced this week Romantic Greenery, a wedding package for one of its smaller halls for 20 to 80 guests. (image: The Plaza Hotel)

“Now as adults, they’re looking for things that can satisfy them right away, but spending on less expensive things given the tough economic conditions,” she added, suggesting that budget luxury products and services are satiating this demand. “They’re rewarding themselves with small luxuries.”