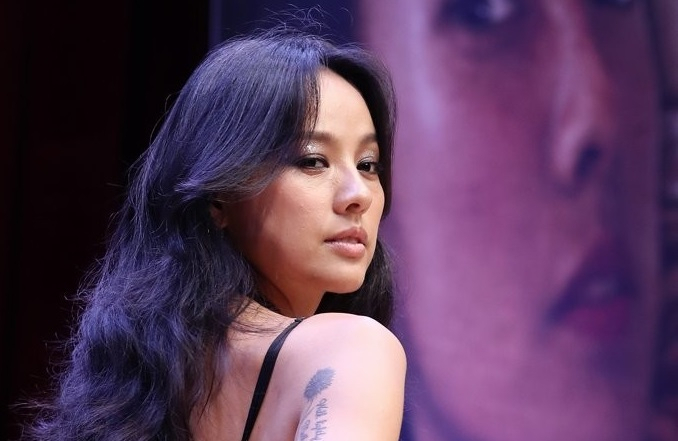 K-pop diva Lee Hyo-ri poses during a news conference to mark the release of her sixth solo album, titled “Black,” in Seoul on July 4, 2017. (Yonhap)

SEOUL, Aug. 27 (Korea Bizwire) — Chinese netizens have been posting a string of offensive messages on the Instagram account of K-pop diva Lee Hyo-ri.

On MBC TV’s weekend variety show “Hang Out With Yoo” that aired last Saturday, Lee proposed to use ‘Mao’ in the process of picking her nickname.

Thereafter Chinese netizens started blaming her for belittling Mao Zedong, the founder of the modern China, posting messages of protest on the singer’s Instagram page.

Many South Korean netizens wondered what was wrong with Lee’s comments, but controversy was not brought to a close. As the netizens of both countries clashed over the issue, Lee’s latest Instagram post was swarmed by more than 210,000 messages.

Chinese netizens pressured her to apologize in Chinese, while uploading posts criticizing South Korean historical figures such as King Sejong the Great.

In response, South Korean netizens posted images of the Chinese Communist Party cracking down on pro-democracy movements, including the 1989 Tiananmen Square massacre. 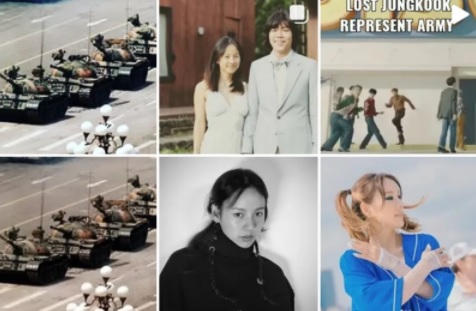 As the controversy continues to snowball, MBC TV edited out Lee’s comments on its streaming service.

Thus far, China has not hesitated to show off its power, inflicting huge damages to neighboring countries.

A good example of this is its economic retaliation against South Korea related to the deployment of the Terminal High Altitude Area Defense (THAAD) system in 2017.

The economic retaliation served as momentum to strengthen anti-China sentiment in South Korea.

In a situation where such memories still remains vivid, Chinese netizens are attacking a South Korean singer indiscriminately, posting hundreds of thousands of messages.

This phenomenon is widely assessed as having shown the present state of China’s public opinions that sometimes go in the wrong way.