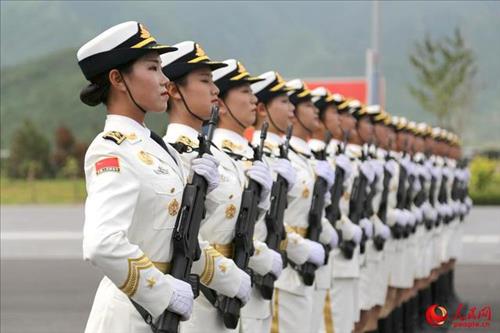 SEOUL, Aug. 25 (Korea Bizwire) — All eyes are on the female honor guards that will participate in the formal military inspection celebrating the 70th anniversary of the end of World War II in China. The Chinese media has introduced female honor guards in training.

The average height of the women is 5 foot 8 inches, and their average age is 20. They are all very beautiful. One guard was even selected as one of the 10 best models in the country. Also, 88 percent of these women have a higher education than undergraduate studies. It is the first time female honor guards are participating in formal military inspections since the inauguration of New China in 1949. 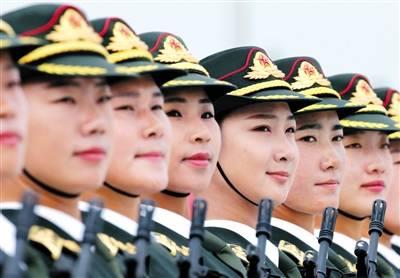 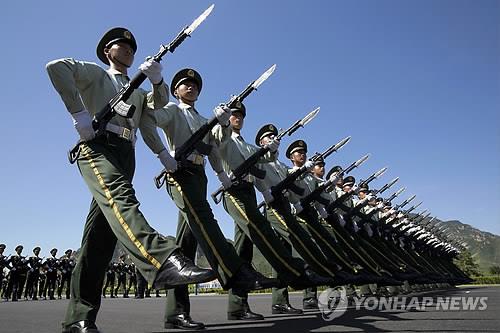