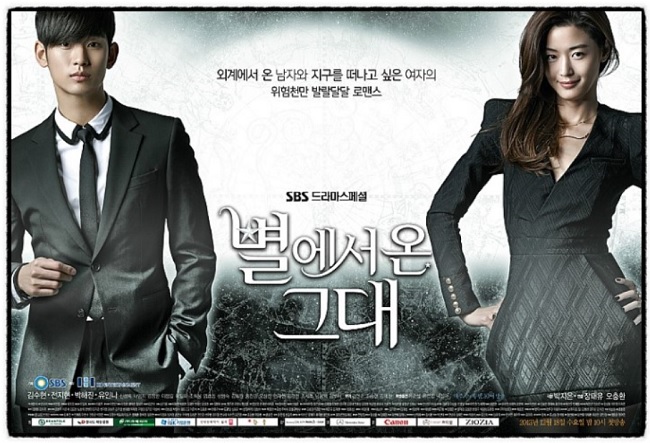 The general mood in the Korean entertainment industry is subdued but also cautiously optimistic. Industry insiders said that Chinese media firms recently sent representatives to Korea to do their due diligence on potential purchases of TV content. (image:Kobiz Media)

SEOUL, Jul. 13 (Korea Bizwire) — With growing hope that the Chinese government’s ban on Korean culture products will be lifted, the entertainment industries of both countries have started to perk up in anticipation.

In recent years, the export of Korean culture has become an important source of revenue for the Korean economy, as well as another bridge between the two Asian powers.

The ban, which has been in place going on one year, was part of China’s response to the deployment of a U.S. THAAD missile defense system on the Korean peninsula, an act which was seen as a provocation at best and a threat to Chinese security at worst.

Under the unofficial restrictions, the Korean entertainment industry has been hard hit, with business between the two nations coming to a complete standstill.

The general mood in the Korean entertainment industry is subdued but also cautiously optimistic. Industry insiders said that Chinese media firms recently sent representatives to Korea to do their due diligence on potential purchases of TV content.

This is seen as a positive step forward, as previously, said firms stayed in China with only intermittent communication between them and Korean companies. Since arriving in Korea, the representatives are believed to have met with various talent agencies and stars.

There is no word of any deals or agreements having been made, as any arrangement would need to be extremely hush-hush due to the culture ban.

An industry expert, speaking on the condition of anonymity, commented on the situation, “The Chinese buyers believe the ban could be lifted anytime between September and early next year. Of course, they want to be careful, as they know that things can change at a moment’s notice. They don’t want to waste their investment as things are so uncertain.”

Uncertainty and secrecy reigns for Koreans working on Chinese media productions as well. Immensely popular Chinese drama “Rush to the Dead Summer” does not have any Koreans on its credits list.

However, insiders point out that producer Jang Tae Yoo of “My Love From The Star” fame served a pivotal role in developing the show. Indeed, industry insiders say there are already many Koreans working on Chinese media productions incognito or as uncredited staff.

They explain that the ban has proven ineffective in stemming Chinese demand for talented and experienced Korean professionals.