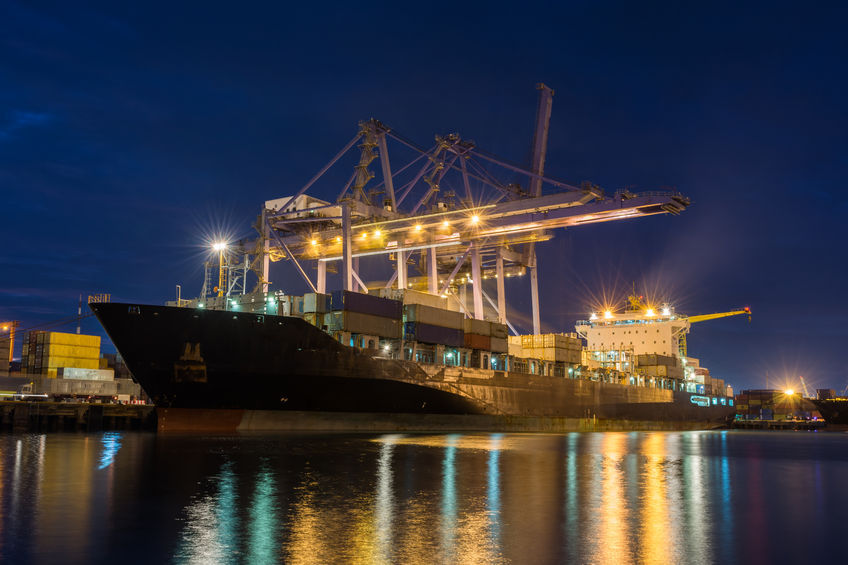 Due to the recent agreement between the South Korean and the U.S. governments to deploy the Terminal High Altitude Area Defense system (THAAD), the trade conflict between the two East Asian neighbors is deepening, with China increasingly imposing NTBs on Korean products. (image: KobizMedia/ Korea Bizwire)

SEOUL, July 12 (Korea Bizwire) – Back in February when South Korea and the U.S. began discussing the deployment of the THAAD missile defense system, China expressed serious concern, with some speculating that Korea might face harsh retaliation such as non-tariff barriers (NTBs), according to Yonhap News.

In March, South Korea and China held bilateral talks regarding the removal of NTBs, and discussed how the ‘Technical Barriers to Trade Committee’ would cooperate in the future to ease struggles related to trade issues.

However, due to the recent agreement between the South Korean and the U.S. governments to deploy the Terminal High Altitude Area Defense system (THAAD), the trade conflict between the two East Asian neighbors is deepening, with China increasingly imposing NTBs on Korean products.

According to a Hyundai Research Institute report entitled ‘Current Status of Chinese Trade Protectionism on Korea and Implications’ released on Tuesday, July 12, Chinese anti-dumping measures imposed on imports from South Korea dropped significantly from 46 cases in the period between 2000 and 2008 to just eight cases in the years from 2009 to 2015.

“Chinese non-tariff barriers on South Korean imports started as part of a trade conflict which was triggered by the ‘garlic trade dispute’ in 2000, and the barriers have been extended to technical and sanitation barriers lately,” said Han Jae-jin, a researcher at the Hyundai Research Institute.

Over the same two periods, technical barriers placed by China on South Korean imports soared from 249 cases to 887 cases; and sanitation barriers from 507 cases to 681 cases.

Many of these barriers, however, are often related to trivial matters.

Approximately 500 South Korean exports were rejected at customs from 2013 to 2015, of which 69.3 percent (346 cases) were processed food items. The reasons for rejection included inappropriate packaging and labeling.

Han emphasized that urgent countermeasures against Chinese NTBs must be taken amid the increasing tension between the two countries due to the deployment of THAAD.

“Exports destined for Chinese markets should be improved in quality in order to meet the new standards,” said Han. “Our government should take advantage of the China-South Korea FTA and come up with long-term countermeasures against China’s growing trade protectionism.”