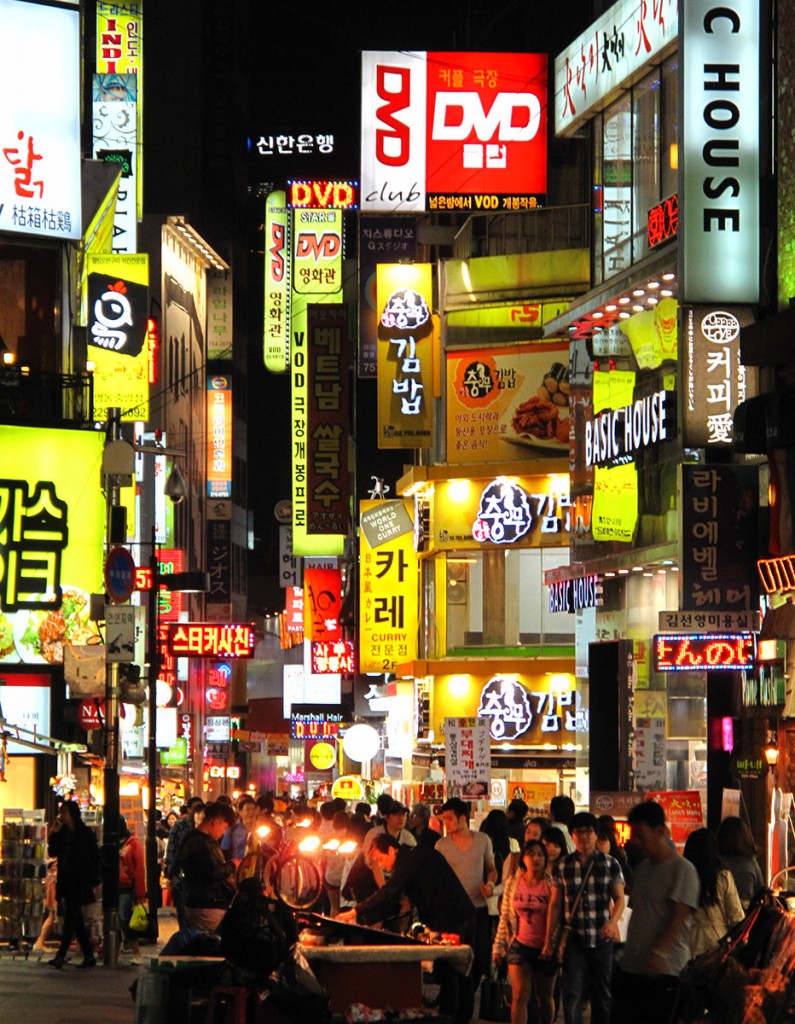 Chinese tourists spend six times more than their Japanese counterparts when they visit the South Korean capital, a survey by the Seoul Metropolitan Government has revealed. (Image: Wikipedia)

SEOUL, July 7 (Korea Bizwire) – Chinese tourists are the biggest shoppers in Seoul by spending an average of more than 2 million won (US$1,730) per person on purchases, a think tank survey on foreign shopping in the country’s capital said Thursday.

According to the outcomes of the poll of 1,045 foreign tourists who visited the capital last December, they spent an average 1.06 million won each on shopping. The Seoul Institute conducted the survey.

Chinese tourists were the biggest spenders with 2.13 million won per capita on average, followed by those from Southeast Asia with 790,000 won, North Americans and Europeans with the 660,000 won and Japanese tourists with 330,000 won, said the survey released at a Seoul forum.

Notable is that 96.3 percent of the Chinese respondents spent their money at duty-free shops.

Cosmetics were the must-have item for the Chinese pollees with 94.9 percent of them buying them. Clothing came next with 59.5 percent, leather products with 52.4 percent and food with 48.3 percent.

On the other hand, food was the most popular for Japanese tourists with 84 percent and Southeast Asians with 82.3 percent. Garments were the favorite for North American and European tourists, the survey said.