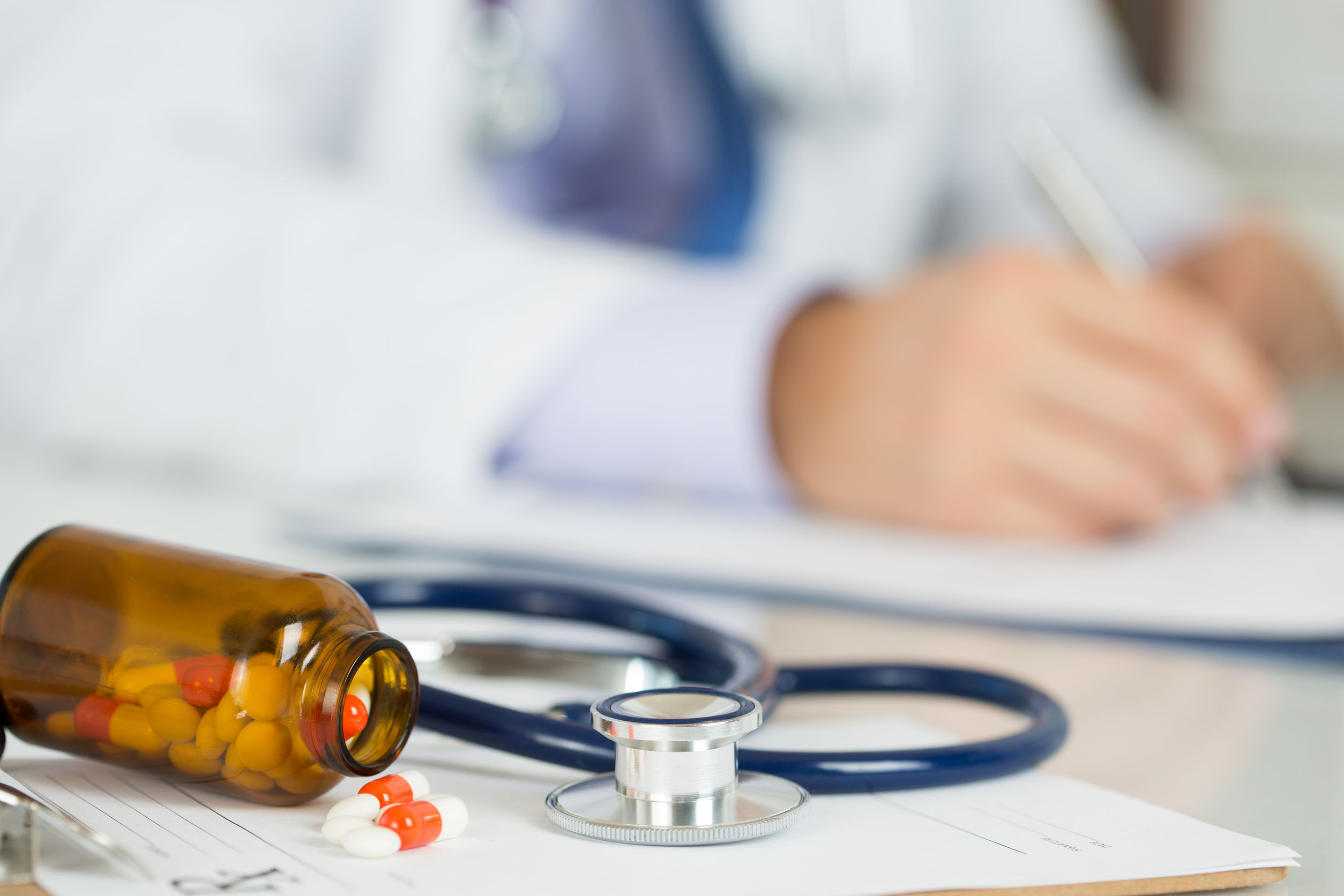 SEOUL, Jun. 25 (Korea Bizwire) — A recent probe by a local legislator who sits on the National Assembly’s Health and Welfare Committee found that only 30 percent of graduates of overseas medical and dental schools were able to pass the Korea Health Personnel Licensing Examination.

Passing the exam is required if overseas graduates want to practice medicine in South Korea.

Meanwhile, the government has not released the names of the specific overseas medical and dental schools whose graduates are eligible to take the national exam, garnering criticism for limiting the public’s right to relevant information.

According to the Korea Health Personnel Licensing Examination Institute, a total of 813 overseas graduates applied to take the government exam between 2003 and last year.

More than half of applicants graduated from schools in the Philippines (516 individuals) followed by 133 from the U.S. and 35 from Germany.

Meanwhile, only 30.3 percent (246 applicants) of the graduates were found to have passed the exam. This means only one in three students of medical and dental studies were given licenses to practice in South Korea.

The National Assembly’s committee was critical of the fact that this was a very low figure, especially taking into consideration that the national average ratio of successful applicants including graduates of local schools was 94.8 percent over the last five years.