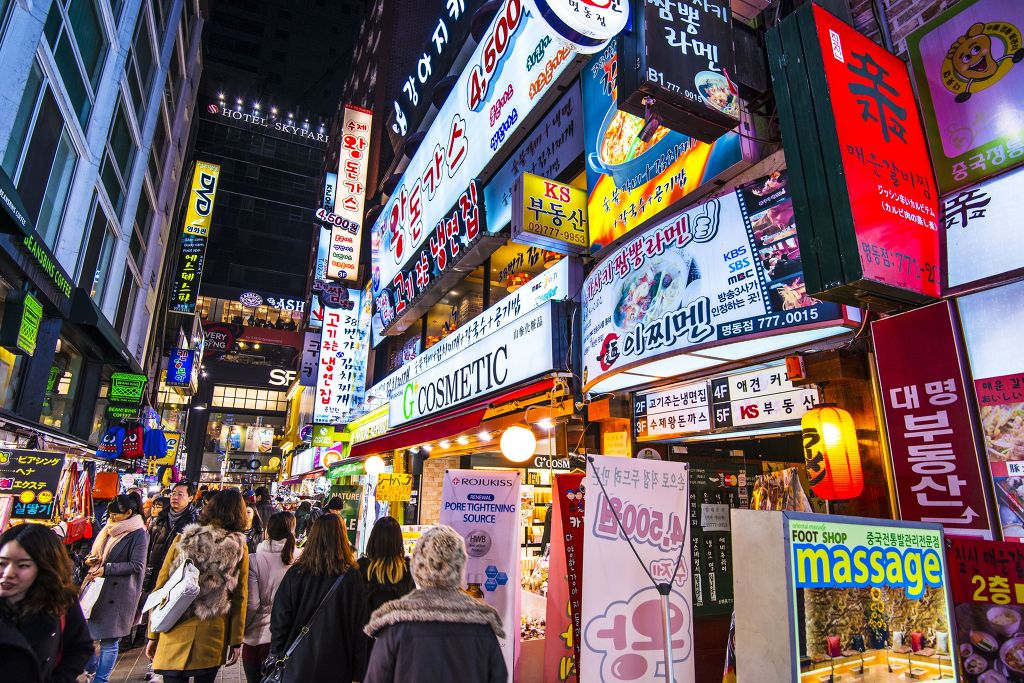 Chinese respondents have named “communication difficulties” as the biggest inconvenience they experienced while shopping in Korea. (image: Kobizmedia)

SEOUL, May 9 (Korea Bizwire) – The number of foreign tourists from China has been rapidly increasing as entry and departure formalities were simplified for them; however, the number of Japanese tourists has been decreasing due to a weak yen.

As the tourist dynamics are changing, understanding the needs of the foreign visitors and making strategic improvements are called for.

On May 7, according to the Korea Chamber of Commerce and Industry (KCCI), among 150 Chinese tourists who have recently visited Korea on a trip, 57.3 percent of Chinese respondents have named “communication difficulties” as the biggest inconvenience they experienced while shopping in Korea. Other answers to the question by the Chinese included “lack of signboards (34.0%),” “inconvenient transportation (21.3%)” and “high prices (17.3%).”

​​​KCCI explained that despite the number of Chinese tourists has increased so rapidly, there are not many merchants who can communicate with the Chinese in Korea. A KCCI official said, “In order to captivate Chinese tourists, more sales personnel who can communicate in Chinese should be hired at stores and information should be provided for them in forms of broadcasts or prints.”

Also, there have been suggestions that implementation of a national shopping week would improve tourism in Korea. About 90.7 percent of Chinese tourists reportedly have said “Yes” to the question whether they would re-visit Korea when a nation-wide shopping event like those in Hong-Kong and Singapore takes place.