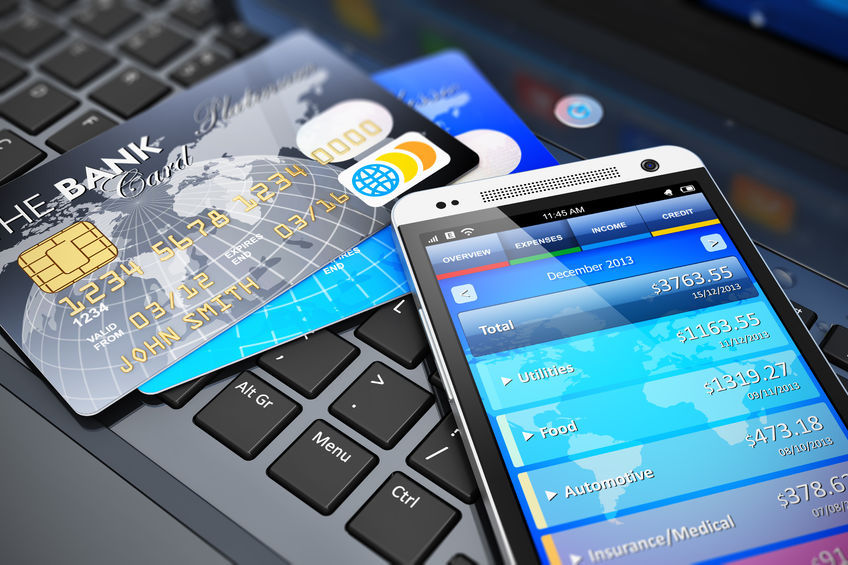 The current mobile payment system market is a battleground, with no one taking the lead. (image: Kobiz Media / Korea Bizwire)

Seoul, July 13 (Korea Bizwire) – Information Technology (IT) companies are getting busy before the second half of this year, when the issue of mobile payment systems is expected to come to a head.

Samsung Electronics, Google and Naver, three industry powerhouses, are set to launch mobile payment systems that are expected to have widespread influence on the market. Each company is trying to distinguish itself with unique features in hopes of attracting new customers.

Samsung Pay on Smartphones – Flexibility and Versatility
Samsung is challenging the other providers by offering Samsung Pay, a mobile payment system, on its Galaxy series devices, in an effort to capitalize on the versatility of its service.

Since Galaxy devices already contain Samsung Pay, users don’t have to install a new application. With the simple input of credit card information, the user’s smartphone changes into a credit card.

However, there is a downside. Samsung Pay can only be used on recently released devices, including the Galaxy S6 and higher.

As the introduction of Samsung Pay was postponed to September instead of July, it is expected that Samsung will be launching the service with the release of the Galaxy Note 5, to draw more attention than their competitors such as Apple and Google.

Android Pay will start service in the latter half of this year. Since Android OS is installed on the majority of smartphones worldwide, Android Pay could secure billions of users around the world in an instant.

According to IDC, a market research institute, 1.1 billion Android smartphones will be sold this year, which is 80 percent of the whole smartphone market. This indicates that there will be more potential users of Android Pay than any other service.

Despite the fact that they are a second mover in the field, Google is partnering with AT&T, Verizon and T-Mobile, the three largest mobile service providers in the U.S., and is waiving credit card fees to enlarge its market share.

Unlike Samsung Pay, however, Android Pay can only be used on NFC terminals. Even if it is easy to secure users, which is the core element of mobile payment systems, it will be very difficult to gain affiliated stores.

Naver Pay through Naver Services – Continuous Usability
Naver Pay, launched on June 25, is available through Naver services, allowing it to be used on any smartphone regardless of the OS and device.

When a user changes their device or OS, there is no need to join the service once again, as user information is stored on the already existing platform.

They are ahead in the race with 15 million users secured by payment systems like Naver Checkout, and 53,000 affiliated stores. Consumers can make payments, track packages, and return and exchange purchased products by logging in with their Naver IDs.

However, since most of the affiliated stores are medium and small-scale online sellers, and the service cannot be used through typical offline distribution channels like convenience stores or grocery stores, Naver Pay is not without its weaknesses.

The current mobile payment system market is a battleground, with no one taking the lead. Experts predict that the latter half of this year will be the watershed, after Samsung Pay is launched and global IT companies like Amazon and Paypal move towards entering the Korean market.