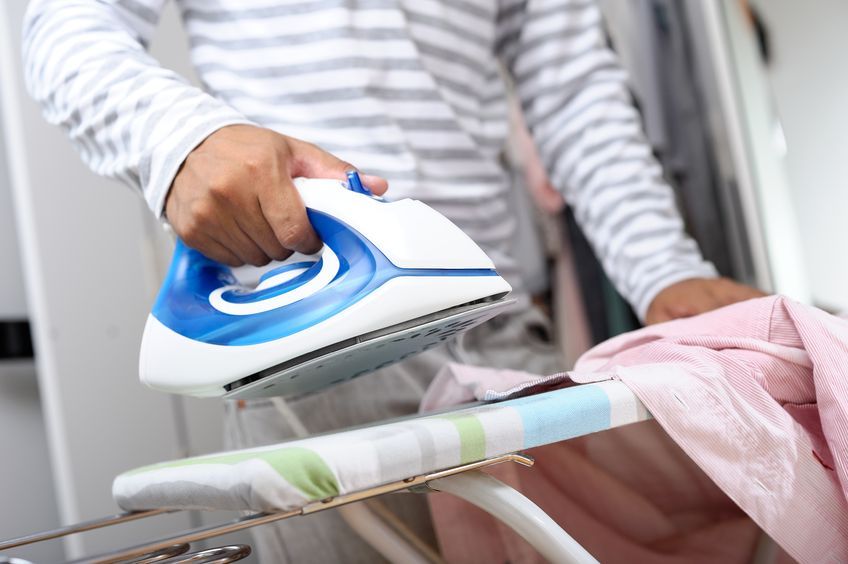 According to the survey of 1,073 single South Koreans (536 men and 537 women) aged 20-39, 87.1 percent of the respondents said couples working in double harness should divide housework fifty-fifty.

Nearly 95 percent of 20-something unmarried women answered that dual-career couples should share household tasks equally with 90.8 percent of single women in their 30s saying so, showed the survey taken by the Korea Institute of Child Care and Education last year.

Comparable figures are 82.9 percent for unmarried men in their 20s and 80.1 percent of single men in their 30s.

According to the findings, 63.2 of the surveyed believe that they should have a dual income after getting married, with the percentage highest for unmarried women in their 20s.

Choi Hyo-mi, a researcher at the institute, stressed that efforts should be made to create a household culture of splitting house chores and child care evenly in order to help promote young people’s marriages and childbirths.

An increasing number of young South Koreans are opting not to get married and have babies amid financial difficulties and the high burden of bringing up children.

A government poll of 38,600 people aged 13 or older, which was taken in 2015 and released in November last year, showed 51.9 percent of the respondents saying that they have to get married during their lifetime, down from 56.8 percent polled in 2014.

South Korea has one of the lowest birthrates in the world. Its total fertility rate stood at 1.24 in 2015, much lower than the replacement level of 2.1 that would keep South Korea’s population of 51 million stable.