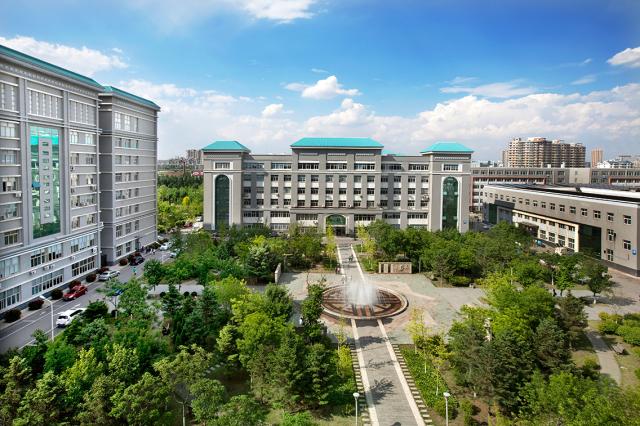 SEOUL, Jan. 21 (Korea Bizwire) — South Koreans attending universities in Northeast China are giving up their enrollment after being denied entry to the country for two years.

The South Korean Consulate General in Shenyang and an association of Korean students from Liaoning, Jilin and Heilongjiang provinces in China said that local universities in these three provinces haven’t been issuing visas since March 2020, after the outbreak of the coronavirus.

The universities upload lifelong education videos that are unrelated to the class, or low-resolution videos of lectures taken by Chinese students in the class.

They even ask the students to join in mandatory offline experiments or exams. Not allowed to enter the country, Korean students have failed to acquire school credits or graduate.

“The three northeast provinces in China are notorious for their strict quarantine policies. They are very careful about letting in foreign students,” an consulate general official said.