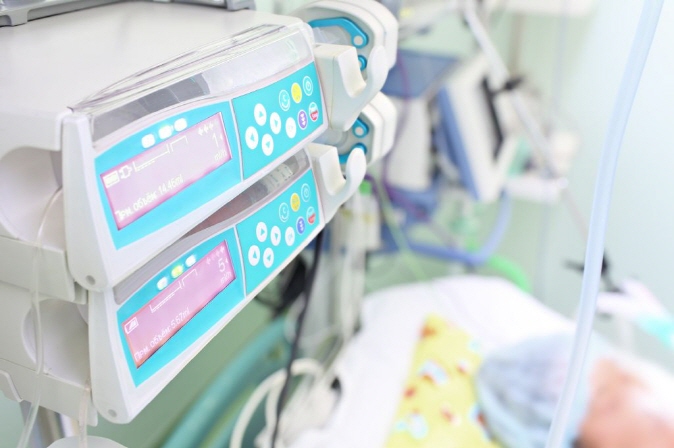 SEOUL, Jan. 4 (Korea Bizwire) — The prevalence rate of chronic diseases, including diabetes and hypertension, is higher among people with low incomes or living in rural areas, government data showed Friday.

Diabetes prevalence has been rising more rapidly among low-income earners since 2013, the latest findings showed.

The prevalence rate of diabetes among people living in “dong” administrative districts came to 10.7 percent, compared with 14.8 percent in “eup” areas.

Dong is an administrative unit of a city, while eup is similar to the unit of town in rural areas.

The prevalence rate of hypertension was logged at 28.7 percent among highly paid people, compared with 31.6 percent for low-income earners.

The obesity rate among women in high-income brackets came to 20.5 percent, compared with 31.6 percent for low-income earners, the institute said.

Among men, however, the obesity level of those with high earning levels reached 44.1 percent, compared with 42 percent for low-income earners, the data said.