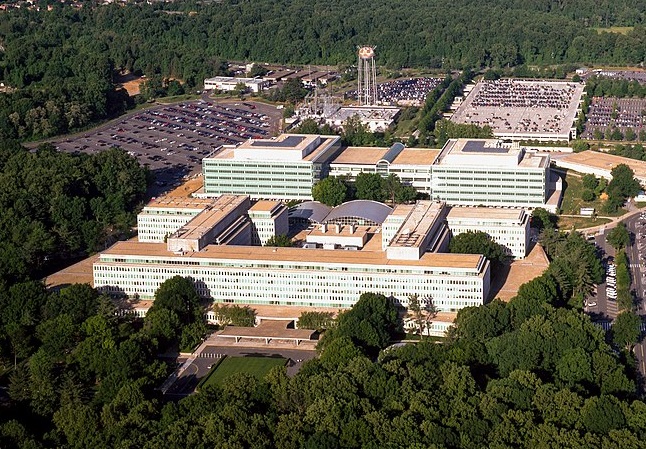 The existence of the office, which was used to collect open-source intelligence on South Korea as part of the CIA’s Open Source Enterprise, became known after three former employees sued the U.S. government for firing them, according to the sources.

The plaintiffs, all South Koreans, were hired between 2005 and 2009 and laid off around February and March of last year.

They claimed in their lawsuit that their dismissal was unfair because there were no urgent business grounds for it.

The Seoul Central District Court dismissed the case, however, saying that the decision was a sovereign action by the United States and fell outside the jurisdiction of South Korea’s courts, according to the sources.

The CIA reportedly closed all of its overseas open-source intelligence offices in June last year.