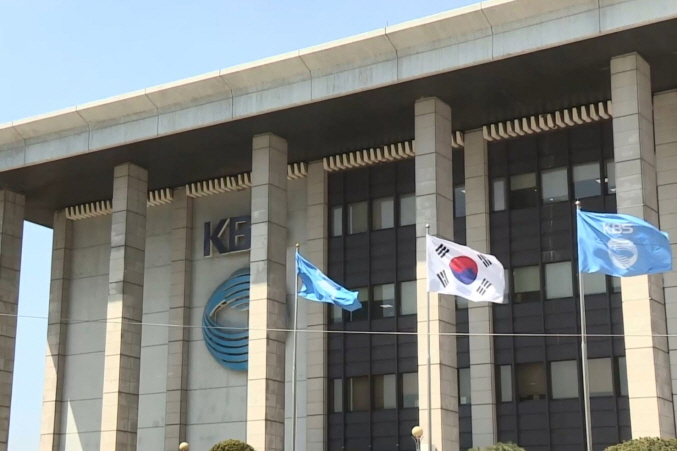 The headquarters of KBS in Yeouido, south-west of Seoul. (Yonhap)

SEOUL, Sept. 2 (Korea Bizwire) — An increasing number of South Koreans are requesting that their subscription fee for KBS, the national public broadcaster, be refunded.

According to a KBS report presented by Rep. Song Hee-kyoung of the main opposition Liberty Korea Party, more than 1.4 million Koreans have requested a refund of the subscription fee for the national broadcaster over the past five years, with 105,050 cases actually qualifying for a refund.

This year, the number of refunds had already reached 17,289 cases as of June.

“Most of the requests for a refund involved the subscription fee charged after the person moved out of the currently registered address,” said KBS.

“The increasing number of cases since 2018 are likely the result of a more lenient refund policy applied in September 2017.”

The subscription fee for KBS is 2,500 won (US$2.06) per month and is normally included in the electricity bill. People who own a television are required to pay the fee.

According to last year’s KBS basic operations plan, the broadcaster raised 1.5 trillion won (US$1.2 billion), 43.1 percent of which came from collecting the broadcasting fee, followed by commercials (26.7 percent), and other income channels (28.7 percent).