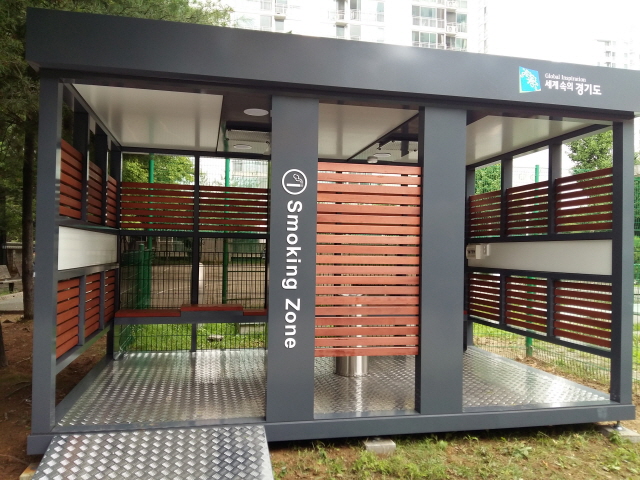 There were distinctive differences in smoking area preferences between men and women. (image: Osan City Office)

SEOUL, Aug. 14 (Korea Bizwire) — According to a recent survey, male and female smokers differ in their preferences for designated smoking areas.

It turns out that men usually smoke outside, while women tend to prefer smoking inside.

The Korea Institute for Health and Social Affairs conducted a national survey of 3,200 smokers.

However, there were distinctive differences in smoking area preferences between men and women.

Women smoked more indoors than men, such as in the bathroom or the veranda of their home or other buildings.

On the other hand, men were significantly more likely to smoke outside and on the sidewalk.