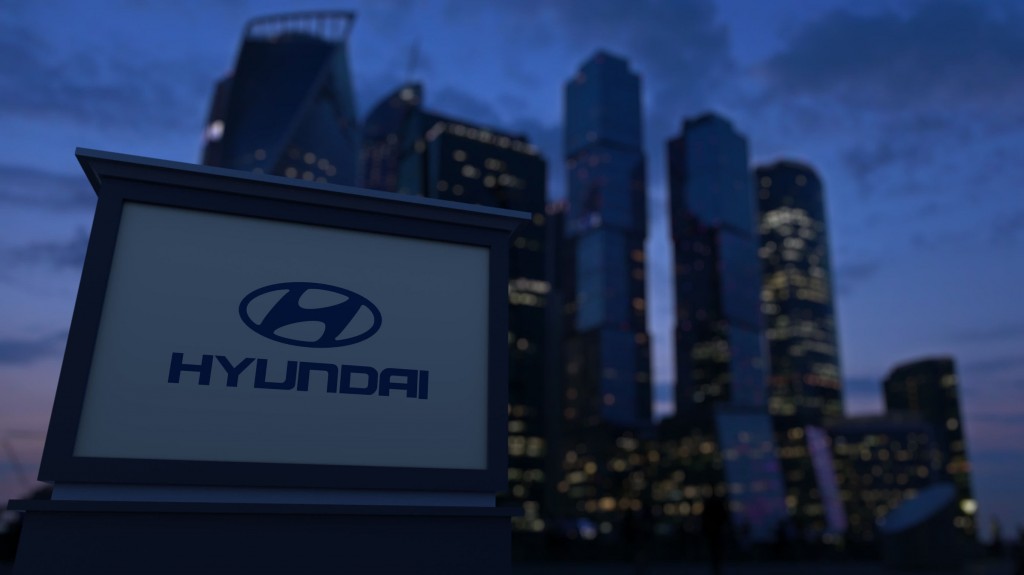 “The automotive industry is in its worst state of tension when people talk about ‘retreating globalization’.” (image: KobizMedia/ Korea Bizwire)

SEOUL, Dec. 23 (Korea Bizwire) – Executives from Hyundai Motor Group have expressed concerns for 2017, mainly from the stagnant global automotive industry and a strong comeback from Japanese automakers buoyed by the low Japanese yen.

During a seminar on Thursday outlining the global automotive industry prospects for 2017  hosted at company headquarters in southern Seoul, Park Hong-jae, vice president of Hyundai’s global economic institute, noted that “Japanese carmakers will show their strong suit in global competition next year.”

“The effects of the low yen, which began in 2012, are ongoing,” he added. “The prolonged effects do not end only with a competitive edge in terms of pricing, but lead to the overall competitiveness of their offerings.”

According to Park, while the effects of the weak yen were initially limited to the price competitiveness of Japanese vehicles, over time, higher profits reaped from favorable exchange rates lead to increased investment in R&D. And considering that the average development cycle of a new vehicle is four or five years, 2017 is when low-yen-powered vehicles will be introduced, he said.

“One of them is the all-new 2018 Camry, by Toyota,” said Park. “The model is one of the beneficiaries of the low-yen policy.”

He also mentioned Renault Nissan’s acquisition of Mitsubishi and the Toyota-Suzuki alliance, saying that such partnerships put Hyundai on “high alert”.

Park forecasted stagnant growth in the global automotive industry in 2017, from factors including geopolitical risks, such as reinforced protectionism in line with U.S. president-elect Donald Trump’s likely policies, higher interest rates for vehicle purchase financing from the recent Fed rate hike, and unstable economies in emerging markets around the world.

“The automotive industry is in its worst state of tension when people talk about ‘retreating globalization’.”

As to major automotive markets, Park anticipated negative sales growth in the U.S. due to the new Fed rate and growing inventory, while for China, which experienced 15.5-percent growth this year, he expected the growth rate to drop down to the single digits with tax breaks expiring next year.

Park forecasted that the prolonged economic downturn and shrinking consumption from soaring household debt would lead to lower sales for the company.

“The biggest concern is the domestic market,” he said. “The key point is how we’re going to make up for our losses here with exports.”

Although he said the company’s outlook is not reflective of Korea’s political conditions – namely the Choi Soon-sil scandal – he did say that overall consumer sentiment is not at its best because of the ongoing political uncertainty.

“We expect the overall slump in consumption to recover once the situation subsides sometime in the next year.”