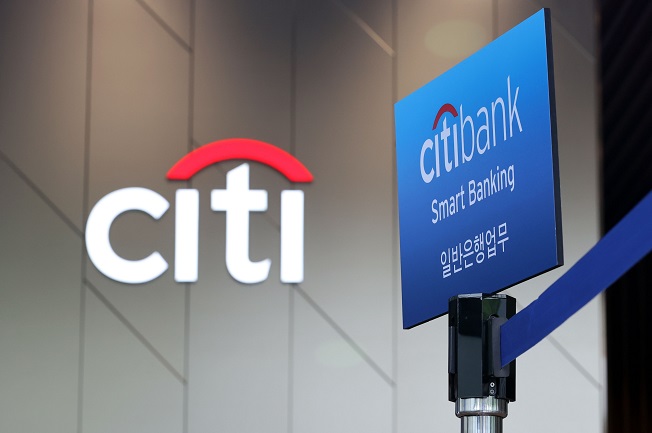 Citibank Korea, the South Korean unit of Citigroup Inc., had originally planned to hold a board meeting on Aug. 26 to determine how to sell the retail banking division.

But the lender has decided not to put its exit plan on the meeting’s agenda, putting off its decision until September, according to the sources.

It marks the second postponement in a couple of months. Citibank Korea had planned to make decision in July but delayed it by one month.

The delay comes as Citibank Korea and potential buyers are known to have big differences over terms of the sale.

Some potential buyers are reportedly seeking to purchase the retail banking division’s credit card and wealth management businesses, instead of purchasing the whole division.

In April, Citigroup said it will exit consumer banking operations in 13 countries, including South Korea, as part of its global business reorganization.

The labor union of Citibank Korea has supported an exit plan to sell the entire retail banking unit.

At the end of last year, Citibank Korea had a workforce of 3,500, with the lender’s retail banking unit employing about 2,500.

The U.S. banking giant opened its first branch in South Korea in 1967 and launched Citibank Korea Inc. in 2004 after acquiring KorAm Bank.