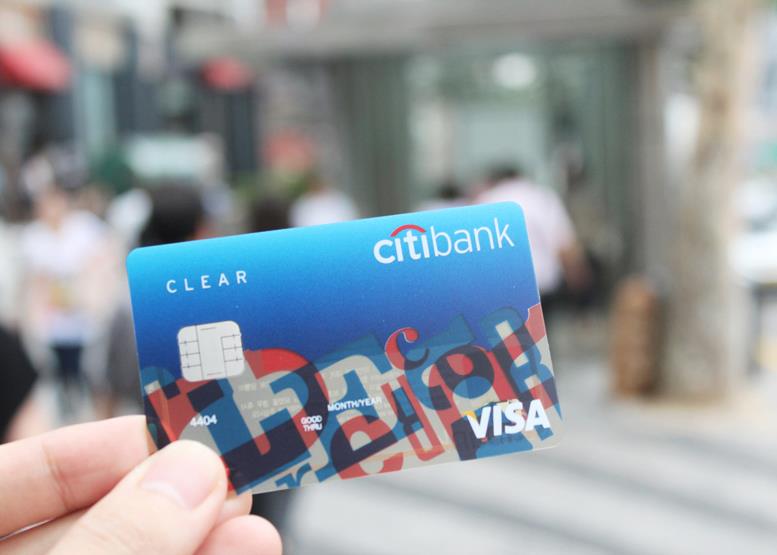 The Joyful Union that started as the first-ever microcredit financial institution in Korea has provided lending to the low income bracket and the socially marginalized to help them open their own businesses and support themselves since 1999 under the sponsorship of Citibank Korea. The microcredit provider has so far lent approximately KRW 8 billion to 450 people. It began to extend lending to the low income people suffering from the burden of extremely high interest rate of private lending companies to support their livelihood in emergencies. Joyful Union has also spared no efforts in protecting the low income people from falling victim to loan sharks who further threaten their livelihood that was already unstable enough. In an effort to support the vulnerable through more diversified channels, the bank launched loan financing for social enterprises and cooperatives financed by Seoul Social Investment Fund last year.

The fund donated to the Joyful Union at the signing ceremony will be used to improve the loan review system, nurture staff’s expertise, conduct promotional activities, which will all together increase the repayment ratio, and to support transformation of small businesses into social enterprises or cooperatives through cooperation among the owners of small businesses in the same category.

Grameen Bank: Muhammad Yunus, professor of Economics in the Chittagong University in Bangladesh, established the bank as a corporation in 1983 to eradicate poverty through microcredit lending. The bank granted small unsecured loans – as little as USD 150 – to those who were in extreme poverty. In particular, the scheme extended loans to poor women with relatively high level of self-reliance and self-confidence, and made a group of every five loan takers to have them share the responsibility for repayment.