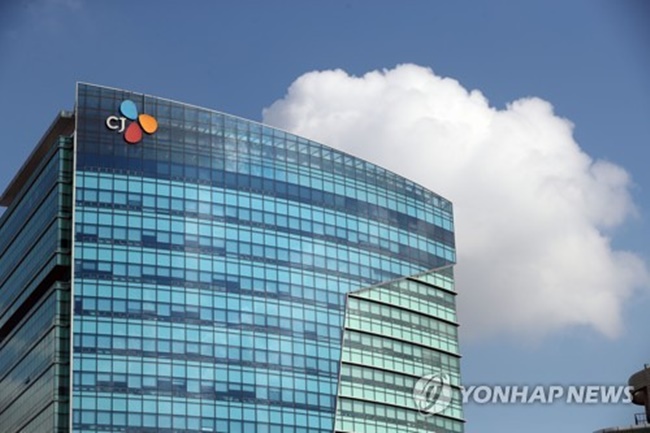 Net income came to 263 billion won (US$236 million) on a consolidated basis in the July-September period, up from 117 billion won posted a year earlier, the company said in a regulatory filing.

Its operating profit soared 10.7 percent on-year to 269 billion won, and sales grew 19.9 percent to 4.4 trillion won over the cited period.

The company attributed the rise in figures to the growth of its processed food business and the recent acquisition of a Brazilian firm.

In August, the Korean firm purchased Selecta, which manufactures soy protein concentrate, for 360 billion won as part of its efforts to expand foothold in the vegetable protein business.

Its mainstay food manufacturing unit basked in 1.5 trillion won in sales, up 20.7 percent from a year earlier, based on solid sales of its flagship instant meal products, the company said.

Shares of CJ Cheiljedang closed up 0.54 percent at 372,500 won on the main bourse Wednesday, with the broader KOSPI index climbing 0.27 percent. The earnings were released after the stock market closed.