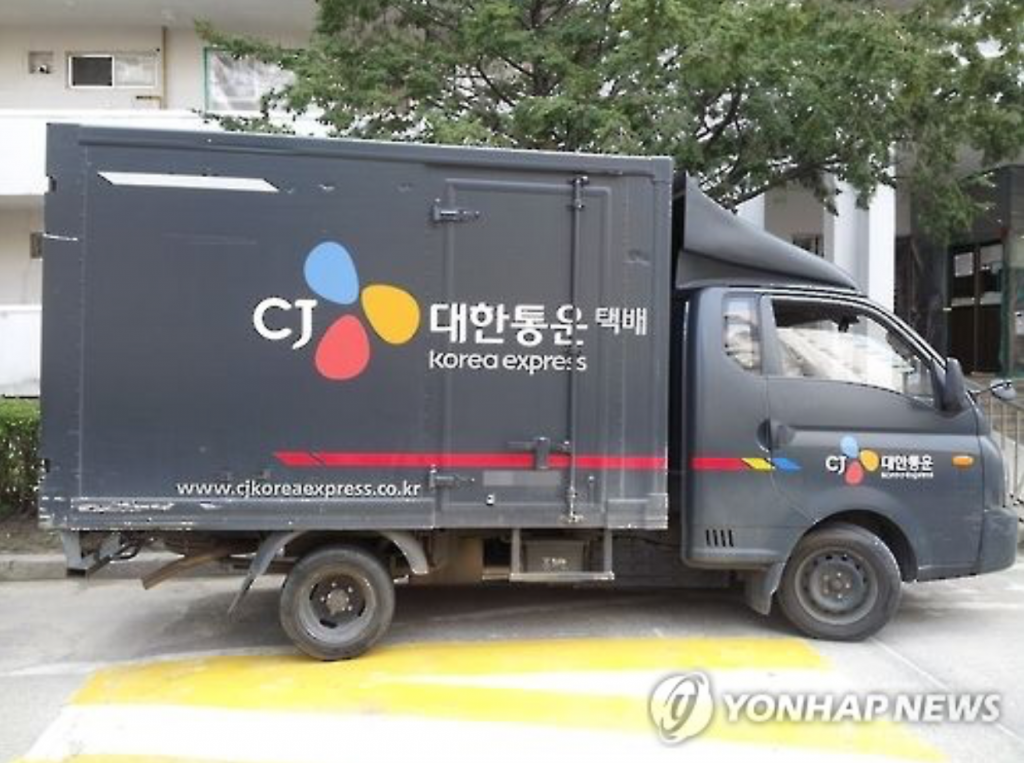 This undated photo shows a parcel delivery truck of CJ Korea Expresses passing by an apartment in Seoul. (image: Yonhap)

Established in 1970, Century Logistics has a nationwide network with eight logistics centers and 600 trucks, posting $80 million in sales last year.

CJ Korea Express said it will share the logistics network and capacity to expand sales in the local market, noting Century Logistics will become Malaysia’s largest logistics company after the takeover.

“Century Logistics has strong points in cross-border logistics,” CJ Korea Express said. “We will be able to make safe entry into the Southeast Asian market when our parcel delivery service is combined with Logistics’ nationwide network.”