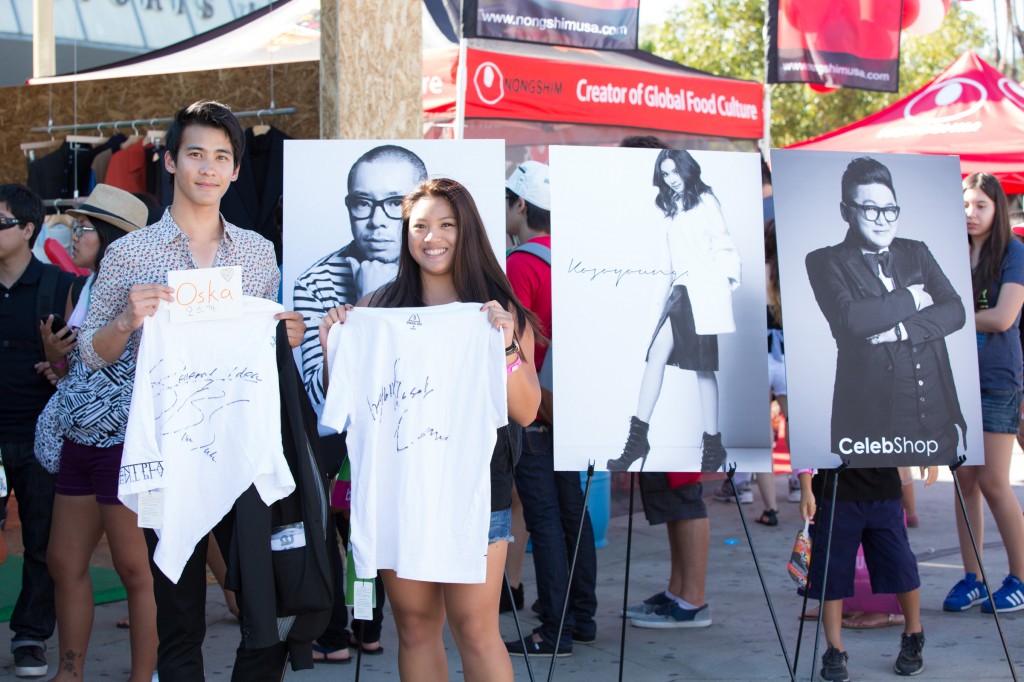 SEOUL, Aug. 8 (Korea Bizwire) – CJ O Shopping, Korea’s major home shopping operator, has begun promoting “K-fashion” to American consumers. The company said on August 7 that it would set up booth in the upcoming “KCON 2014″ event to be held for two days from the 9th to 10th at Los Angeles Memorial Sports Arena in the University Park neighborhood of Los Angeles.

Last year, the KCON 2013 exhibition attracted 20,000 visitors for two days, with K-pop concerts featuring top-rated entertainers, with booths filled with fashion, beauty, automotive, and IT products. Given the exposition’s status as the biggest Korean Wave event in North America for mainstream consumers, CJ O Shopping decided to send best of its product lines and designers.

For example, it will introduce the “First-look Outdoor” brand that became famous after singer-and-actor Lee Seung-gi wore it on TV. Other brands like the “First-look Edition,” better known as the Lee Seo-jin brand, “Defaye Black” handbag lines, and “Stellar & YK” designed by Chung Yoon-ki will be on display.

In addition, the CJ O Shopping booth will sell T-shirts of “Celeb Shop” brand, its own private label. A number of celebrities including Lee Seung-gi and Lee Seo-jin will attend the event to add fun to it. The company will hold a promotional event in which it gives away tumblers with the celebrities’ autography on them to some of those who post KCON pictures on their Facebook pages.

In last August during the KCON 2013, CJ O Shopping showed off brands such as Celeb Shop, KoSoyoung, and Demin by Designer Jang Min-Young. The visitors showed keen interest in the brands and made inquiries on where to purchase the items.

Kang Hyung-ju, CJ O Shopping executive in charge of fashion business, said, “This year, we prepared three times more promotional event gift items in anticipation of a higher number of visitors to our booth. I hope the upcoming KCON event could be the stepping stone for Korean fashion brands to move into the U.S. market.”