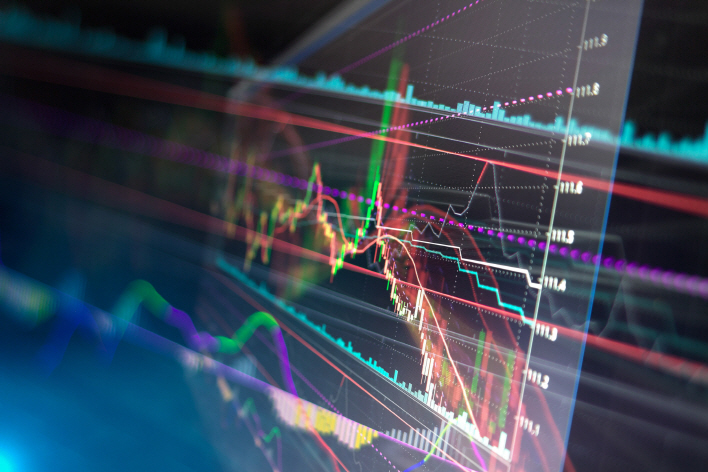 According to a survey conducted by Samsung Securities Co. of executives from 924 local businesses, 21.3 percent of the respondents picked inflation as their primary source of concern, and 55.6 percent expected that the inflation issue would prolong for more than one year.

Two-thirds of the executives noted that among the burdens on management caused by inflation and likely interest rate hikes, the biggest source of concern is the cost burden resulting from the hike in commodity prices.

Reflecting such concerns, 69.2 percent of the respondents predicted that this year’s management environment would get worse or remain the same as last year.

In response to a question asking which investment asset was the optimal choice to cope with inflation and the gloomy business outlook, the executives showed a preference towards investment-type assets.

More than half of the respondents replied that they would increase purchases of investment-type assets such as stocks and non-listed stocks, followed by domestic and foreign bonds (19.7 percent) and structured products (10.4 percent).

The share of those who said they would increase the weight of U.S. stocks in their investment portfolio stood at 42.6 percent, higher than those who showed a preference towards domestic stocks (37.9 percent).

This result is different from last year’s survey, which found domestic stocks were chosen as the most favored asset.