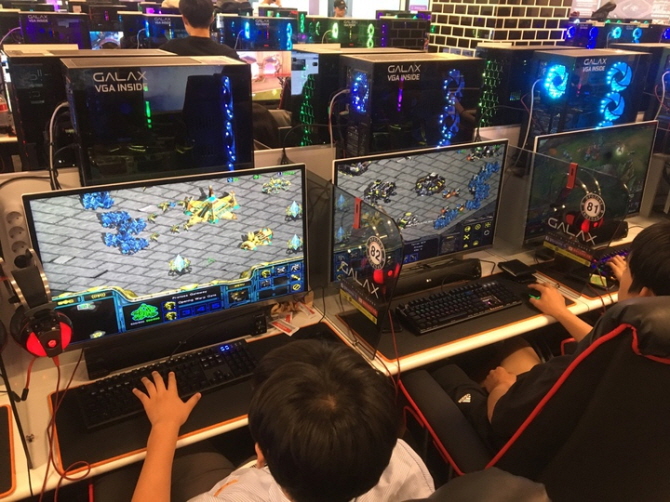 The gaming industry is most concerned with the “spread of negative perceptions of gaming itself” and the “implementation and reinforcement of government regulations on gaming”. (image: Yonhap)

SEOUL, Dec. 13 (Korea Bizwire) – It has been reported that if game addiction is classified as a disease, the decrease in sales in the domestic gaming industry will be in the billions of won.

Whether game addiction should be classified as a disease under the International Classification of Diseases (ICD) will be discussed at the next World Health Organization assembly in May.

If approved by the General Assembly, it will take effect in 2022.

Since it is the first time that a quantitative analysis on the financial effects of classifying game addiction as a disease has been conducted in the gaming industry, it is expected to serve as a guide for the industry’s response and government policy authorities.

A report called “An Estimation on the Economic Effects of Game Addiction Policy Changes” submitted by a research team led by Professor Lee Deok-joo at Seoul National University to the Korea Creative Content Agency on December 12 predicts that classifying game addiction as a disease would bring damages worth billions of won to the game industry for three years from 2023.

The level of awareness in the gaming industry is even more serious.

When the research team conducted a survey of 147 companies that make and sell games, the companies expected domestic sales, overseas sales, and the number of gamers to rise by 14.8 percent in 2023, 14.2 percent in 2024, and 11.1 percent in 2025 if game addiction was not classified as a disease.

The number of gamers was expected to increase by 37,673, but under the assumption that game addiction was classified, the number of players halved to 28,949 players.

The gaming industry is most concerned with the “spread of negative perceptions of gaming itself” and the “implementation and reinforcement of government regulations on gaming”.

Many companies were also concerned about “increasing the number of employees to produce quality games.”

The report pointed out that there should be a policy that prevents unfair industrial contraction caused by the regulations, and noted that the industry needs to actively participate in the matter.

Professor Lee explained that since “the game industry is a future business gold mine, there are a number of points of view to consider, including teenage addiction”.

He added, “This report is meaningful in analyzing the economic effects of classification on the industry by reflecting the views of relevant parties.”