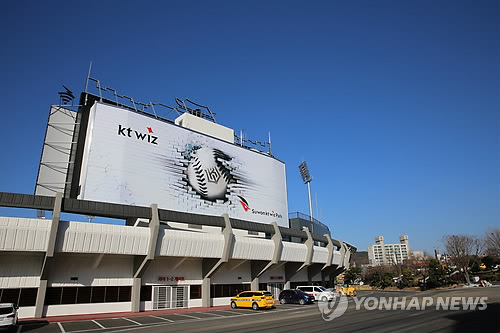 SEOUL, March 13 (Korea Bizwire) — Suwon city is re-opening Suwon Baseball Stadium, which has been remodeled to be used as the city baseball team’s private ground, on March 14, said the city government. Renamed as ‘Suwon KT WIZ Park,’ the remodeled stadium can seat 2,225 viewers on its four floors, whose areas total 19,939㎡. A full HD display board, a Sports Pub that offers drinks to spectators and grass-filled grounds where viewers can lie down on mats were also added in the renovation.

The new stadium is built with a green, sustainable grid which will provide 13 percent of the stadium’s energy requirements, and also features a rainwater storage system used to water the grass.

KT WIZ and the Doosan Bears will play each other on the stadium’s re-opening day, while EXID will perform at the opening ceremony. 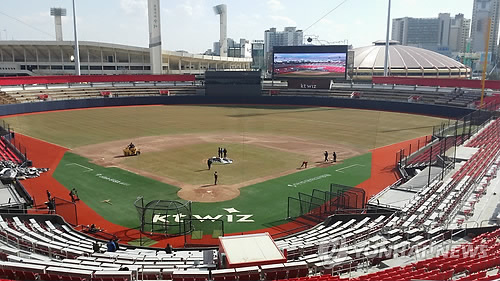 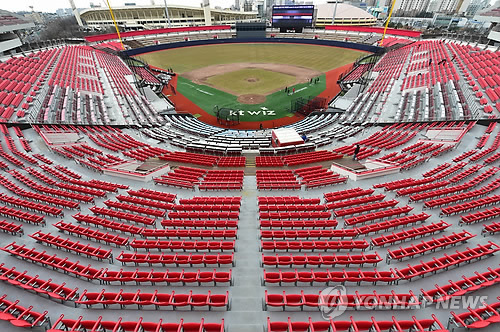