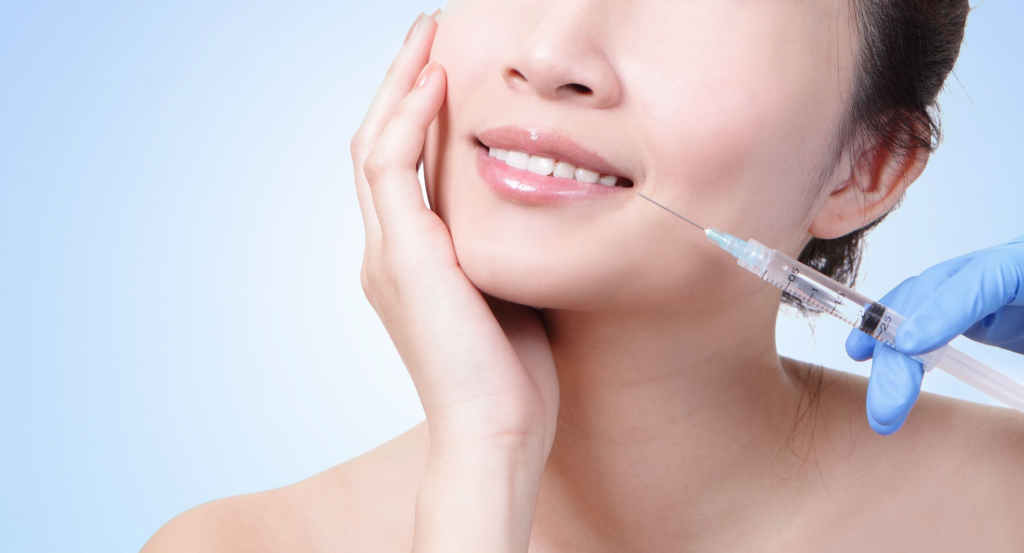 “BTX has even been considered as a biological weapon for its high toxicity, which is why clearly identifying its origin is directly related to the safety of consumers,” said Medytox CEO Jung Hyun-ho. (image: KobizMedia/ Korea Bizwire)

SEOUL, Oct. 14 (Korea Bizwire) – The market for botulinum toxin (BTX), commonly marketed as botox, is rapidly expanding in Korea. But fierce competition between Korean botox distributors has recently intensified, with businesses questioning the safety of each other’s products.

There are currently seven BTX distributors globally, three of which are Korean – Medytox, Hugel, and Daewoong Pharmaceutical.

Medytox recently suggested an open debate between the three domestic competitors to clearly reveal the sources of their BTX products, including who and where, and through what means they acquired the BTX, as well as their serological classification. Medytox was the first of the three to introduce a botox product, Meditoxin, in 2006.

According to Medytox, acquiring commercially compatible BTX under natural conditions is a difficult task. Among the seven types of BTX, from type A to G, only BTX types A and B can be used for medical or commercial purposes.

“BTX has even been considered as a biological weapon for its high toxicity, which is why clearly identifying its origin is directly related to the safety of consumers,” said Medytox CEO Jung Hyun-ho. “We must disclose the information, at least to not cause any damage to the competitiveness and trust in the domestic botox industry.”

Hugel and Daewoong, however, rebuffed the suggestion, citing that the sources of their products have already been approved by health authorities, and no safety concerns exist. They went on to criticize Medytox for trying to defame their credibility.

The three Korean firms identified their sources of BTX to be a research lab at the University of Wisconsin-Madison (Medytox), soil from a stable at a company research lab (Hugel), and rotten canned food (Daewoong).

“The BTX strain (for Nabota, Daewoong’s botox product) has already undergone on-site inspection by the KCDC and the Ministry of Trade, Industry & Energy,” said a Daewoong Pharmaceutical official. “It was also approved by the Ministry of Food and Drug Safety (MFDS).”

Daewoong then went on to refute the claim that discovering the bacterium (clostridium botulinum which produces BTX) is not as difficult as argued by Medytox, but instead it’s being found in nature across the world.

“Medytox’s claim is nothing new to the industry, and it’s a false one trying to denounce its competitors.”

Hugel also turned down Medytox’s proposal, and said in a statement that its botox product – Botulax – was approved by the MFDS for its effectiveness and safety in the entirety of the process, from the origin of the strain, to toxin removal and freeze-drying.

Amid the feud, certain industry watchers have suggested that the three companies disclose the base sequence of their BTX strains to put an end to the conflict once and for all.

“It is rare, but because BTX strains are found in the natural world, they can also be found in soil,” said Kim Ji-hyun, a systems biology professor at Yonsei University. “And this controversy over the origin of BTX can end if we can compare their base sequences.”

Nonetheless, it is highly unlikely that the companies will do so, given the sensitivity of the information and its close relationship to their technology, and the hostility is expected to persist for the time being.