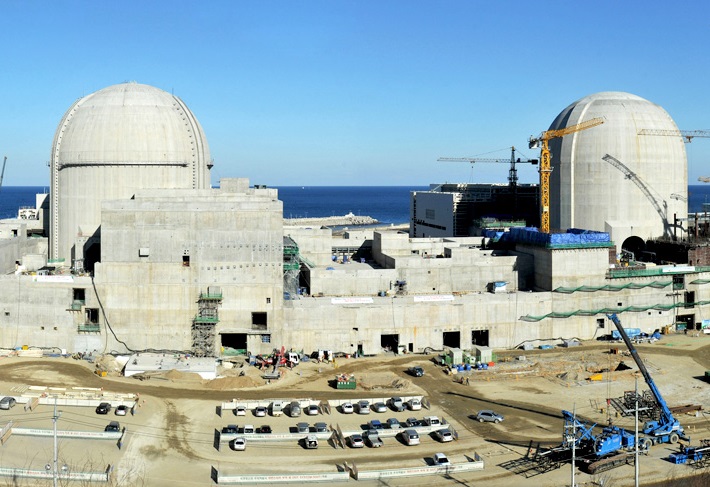 Construction of Shin-Hanul No. 1 and No. 2 reactors began in April 2010 and was planned to be completed by February next year. Ministry officials said the postponement to October is due to delayed test operation of another reactor, Shin-Kori No. 4.

All three of the new reactors passed previous safety inspections, but were placed under more strict evaluations after two major earthquakes in nearby cities last year.

The Shin Kori No. 4 was scheduled to be fueled and put on trial operation last year, ahead of completion in September this year. The Korea Hydro & Nuclear Power Co. (KHNP) said the reactor may not meet the target date due to added inspections, and the delay would affect the two other new power plants.

KHNP said the delays will not affect power supply plan, set for 88.5 gigawatts for next year.