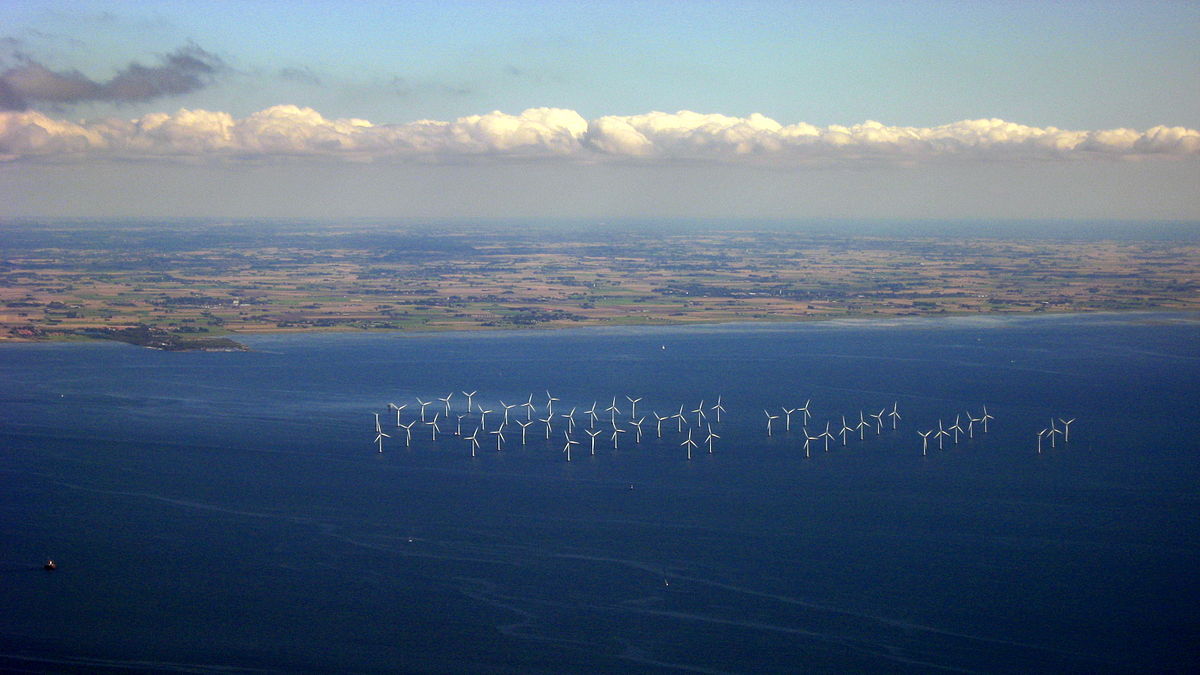 Eolus Vind AB is one of the leading wind power developers in Sweden.(image: wikipedia)

HASSLEHOLM, Sweden, Jan. 20, 2015 (Korea Bizwire) — All conditions for the completion of the first part of the transaction that Eolus has signed with ewz regarding the sale of 29 wind turbines have been fulfilled and the buyer have taken over the wind farms Ramsnas, Alered and Mungserod.

In conjunction with the takeover Eolus have received EUR 56 million of the total purchase amount of 95 million.

The fourth wind farm, Skalleberg, is under construction and the buyer ewz will take over the wind farm as soon as it is completed, which is scheduled to be during the first calendar quarter of 2015.

Eolus Vind AB discloses the information provided herein pursuant to the Swedish Securities Markets Act and/or the Swedish Financial Instruments Trading Act. The information was submitted for publication on January 20th at 3.15 PM.

About Eolus:
Eolus Vind AB is one of the leading wind power developers in Sweden. Eolus is active in the whole value chain from development of green field projects to construction and operation of wind farms. Eolus offers attractive and competitive investments in the Nordic and Baltic countries to both local and international investors. Founded in 1990, Eolus has constructed nearly 470 wind turbines of the approximately 3 000 wind turbines operating in Sweden. The Eolus Group currently owns and operates an installed capacity of 88 MW and a yearly electricity production of 232 GWh. Eolus Vind AB has approximately 3 000 shareholders. Eolus shares are listed at NASDAQ OMX First North Premier in Stockholm with Erik Penser Bankaktiebolag as certified adviser.