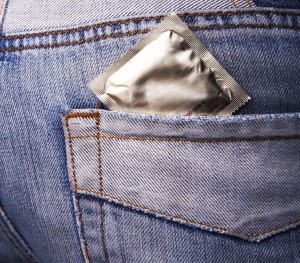 SEOUL, Sep. 18 (Korea Bizwire) – Even before the beginning of the Incheon Asian Games, condoms made available free of charge by the organizing committee are fast running out every day.

According to the Incheon Asian Games Organizing Committee on September 17, as many as 5,000 condoms it supplies every day at the Asian Games Village are out of stock as soon as they are made available within the community center.

An organizing committee official said, “We plan to distribute a total of 100,000 condoms until October 3 with the sponsorship of the Korea Federation for HIV/AIDS Prevention and others.” This is more than 75,000 condoms a day in 2002 when the Busan Asian Games were held. Giving away condoms to athletes has become a tradition in international sporting games since the 1992 Barcelona Olympics.

The organizing committee said this is a positive trend, given that the condoms can prevent AIDS and other sexually transmitted diseases while at the same time promoting Korean-made condoms to the world.