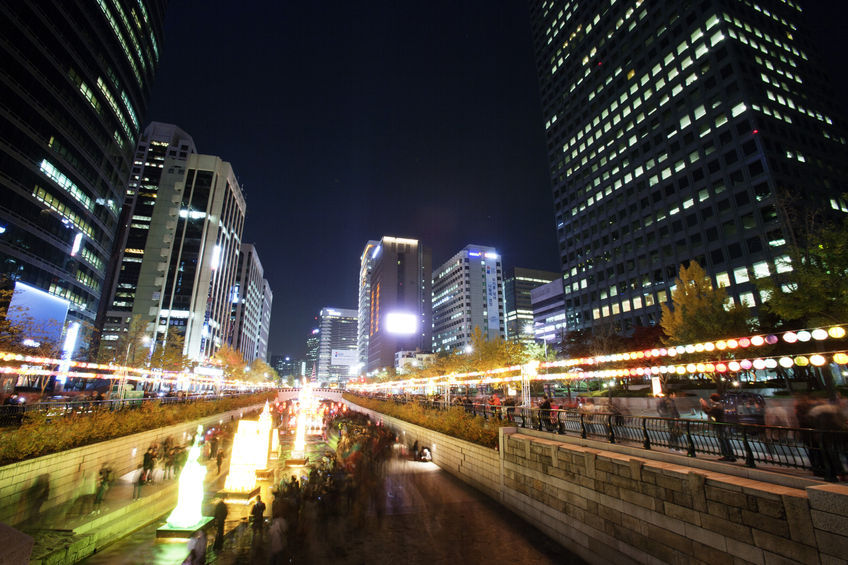 SEOUL, Dec. 30 (Korea Bizwire) — The conflict between the government and business owners has intensified in South Korea ahead of the scheduled implementation of a new wage system that obligates employers to give paid leave to workers, industry watchers said Sunday.

Under South Korean law, an employer must provide employees with paid leave depending on their weekly work hours. For example, if an employee works 40 hours a week, he or she must be granted extra pay worth eight hours of labor every week.

It not only applies to regular workers but part-timers as well.

The regulation, already stipulated by law, however, has often been ignored by business owners as there were no clear cut guidelines on how that should be applied when it came to calculating the minimum wage.

Accordingly, the government plans to pass a related ordinance to clarify the rule at a Cabinet meeting slated for Monday. If the ordinance is passed, an employer must include paid leave in workers’ paychecks.

Business owners claim the change will give an excessive burden to small shops already suffering from a steep rise in the minimum wage.

The employers argue the change will force them to use more temporary workers, as the regulation does not apply to employees with fewer than 15 hours of work per week.

Local businesses also claim the government is pushing to adopt the change to induce employers to hire more workers to pump and cope with the high unemployment rate.

The Federation of Korean Industries, which represents the interest of employers, said the government needs to fully reconsider the ordinance and added the paid-leave system does not exist in major advanced economies.

The Korea Economic Research Institute (KERI), a private think tank, said the change may lead to a 40 percent hike in the actual minimum wage provided to workers.

Taking the new minimum wage of 8,350 won into account, KERI argued the mandatory paid leave will increase the actual hourly pay provided to workers to a whopping 11,661 won.

Full-time workers who receive pay for two days off a week and receive the minimum wage will receive 2.02 million won monthly based on the calculation that they work 174 hours, along with paid leave of 69 hours.

Accordingly, KERI said the change will effect even some workers at conglomerates.

“As the revision is anticipated to have a great ripple effect in the economy, policymakers should listen closely to businesses and shop owners who must deal with the burden of added expenses,” a KERI official said.

The government, on the other hand, stressed the paid-leave system has been in existence for 30 years and that the ordinance only aims to provide a clear guideline.

“The revised ordinance only clarifies ambiguous expressions in the law, and nothing much has changed. It is an exaggeration to say that businesses’ burden will increase,” said professor Kim Sung-hee of Korea University.

Neutral observers, meanwhile, are calling on the government to set aside a grace period and exemptions for small firms.

“Conglomerates and midsized firms are already following the law. In reality, small business owners face hurdles in complying with it,” said professor Lim Chae-un of Sogang University. “Even if the ordinance is revised, there should be a buffer zone, like delaying the applications on businesses with a staff fewer than five people.”