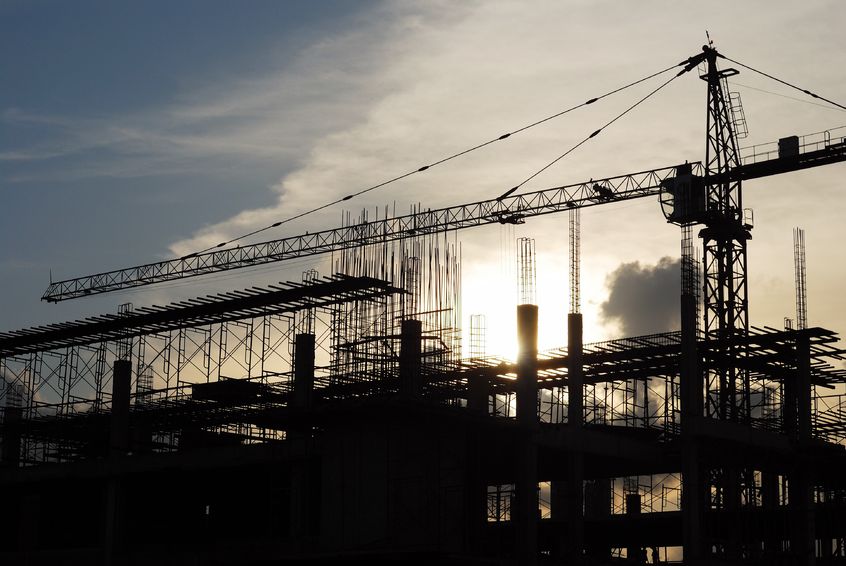 According to construction industry sources on June 24, the number of companies imposed with penalties for collusion out of the top-100 firms was 46.(image: Kobizmedia/Korea Bizwire)

SEOUL, June 26 (Korea Bizwire) –As the Fair Trade Commission pressures the construction contractors ever harder for colluding in biddings, the total bill for penalties for the past two years has surpassed 450 billion won. Accordingly, some contractors with poor results this year had to pay fines in excess of their profits.

According to construction industry sources on June 24, the number of companies imposed with penalties for collusion out of the top-100 firms was 46.

Most contractors that participated in government-commissioned projects such as the Four Major Rivers Restoration Project, Incheon Subway No. 2, Daegu Subway No. 3, Busan Subway No. 1, and Seoul-Incheon Ara Canal during the Lee Myung-bak administration turned out to be in cahoots with each other.

For example, Hyundai Engineering & Construction, Korea’s No. 1 contractor in terms of construction capacity, was slapped with 62-billion-won penalties for collusion in six projects including the Four Rivers Project.

Construction companies complained that with collusion charges they will have to face civil and criminal charges in addition to the penalties imposed by the Fair Trade Commission, which is too much for them under the dire situation of shrinking profits for years since the global financial crisis.

To this, the commission was unapologetic. Fair Trade Commission chairman Noh Dae-lae said, “There is no way for my commission to reduce the penalty amount for the violating firms even though we will consider improving the system in restricting the bidding qualification to violators in state-awarded projects.”