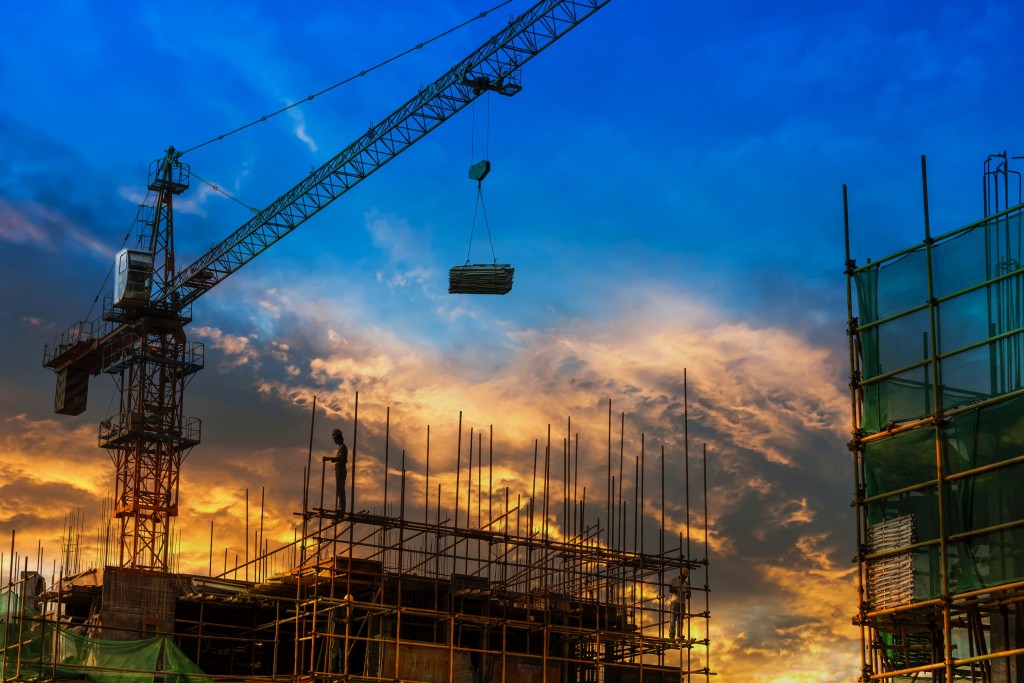 The construction sector has been excluded from the ongoing debate on restructuring as it was booming on the back of a rebound in the housing market. (image: KobizMedia/ Korea Bizwire)

SEOUL, Oct. 31 (Korea Bizwire) – South Korea’s financial authorities said Monday they will scrutinize the financial health and risk factors of major builders in a move to brace for a downturn in the construction business.

The authorities are set to look into the financial health of construction companies based on their semiannual reports while analyzing the housing business and the companies’ estimates on bagging overseas orders for construction and industrial plants.

The government is seeking ways to strengthen competitiveness of the shipping, shipbuilding, steel and petrochemical industries as the key pillars of the South Korean economy have been struggling with declining orders and margins.

The construction sector has been excluded from the ongoing debate on restructuring as it was booming on the back of a rebound in the housing market.

As of the end of April, 14 construction firms have been placed under either a debt workout program or court receivership due to financial difficulty.

“Constant restructuring would be desirable for the construction business based on market rules,” an official at a financial authority said, noting the construction sector is different from the shipping, shipbuilding, steel and petrochemical industries.