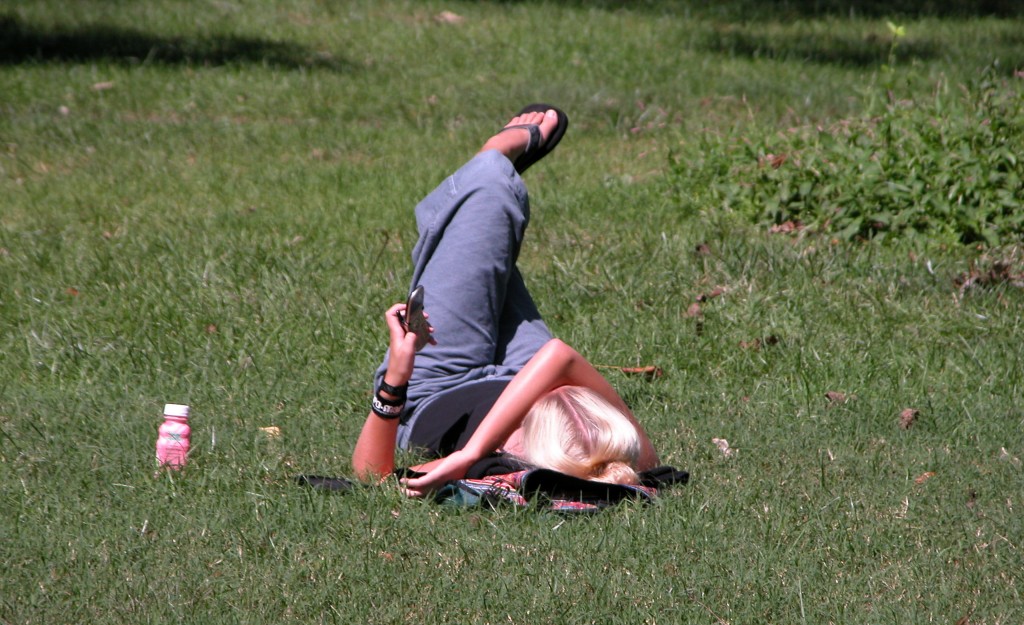 One in every four household is now single households. By 2030, the proportion is forecast to exceed 32 percent. (image: Wikipedia)

SEOUL, Korea, Mar 31, 2014  (Korea Bizwire) — According to the National Statistical Office, single-person households accounted for only 9.0 percent of the whole population in 1990. In 1995, the ratio first surpassed a double–digit level, and it ultimately grew to 25.3 percent, last year.

In other words, one in every four household is now single households. By 2030, the proportion is forecast to exceed 32 percent.

As the number of single-person households rises, the convenient store business is prospering. Unlike the big-box retailers where the main customers are families, convenient stores are visited mostly by singles.

In contrast to the lackluster sales performance at discount retailers and department stores, the sales at convenient stores are rapidly growing, empowered by the “solo economy” driven by the needs of single-person households.

The domestic convenient store market has constantly grown by 9-10 percent since recording 10.9 trillion won in 2012. It recorded 11.9-trillion-won sales revenue last year and this year’s estimate is 13.1 trillion won.

Over the same period, the discount retail market has grown 1-3 percent, for “convenience” is greater value for singles than low prices. According to a convenient store chain manager, home meal replacements and fruit in small packs are in huge demand.

In addition to the thriving convenience store business, smaller sized furniture and home appliances are selling like hotcakes. The “mini” wardrobes and folding tables that can be easily placed and installed in small space are popular among singles. The sales of small rice cookers that can cook 1-3 servings, micro-washing machines and compact vacuum cleaners are also growing.

Major restaurant chains are trying hard to attract single customers by coming up with various single serving menus and offering comfortable seating for one.

A local shabu-shabu chain has installed private inductions, and prepared small pots for single guests. TGI Fridays has come up with simple menus for singles, which has a touch of irony in the fact that the restaurant chain is in reputation as family restaurant.

Another characteristic of singles is a high proportion of “kidults,” or those grown-ups who remain as kids mentally Radio-controlled car, plastic model and figurine sales have increased thanks the emerging kidults who are willing to splurge on hobby items.

One thought on “Consumer Market Dynamics Changed by “Solo” Economy”