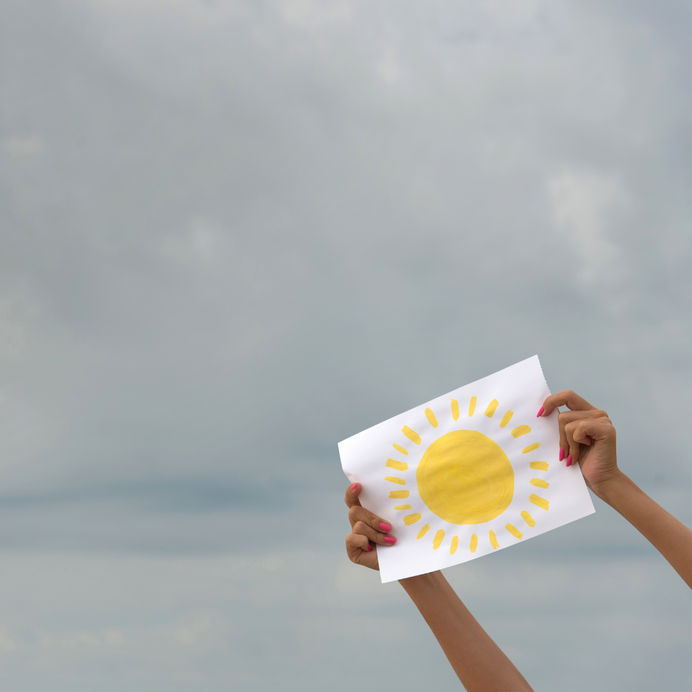 Lee Seok-hyun of the main opposition New Politics Alliance for Democracy stated, “One of three special weather reports turned out to be incorrect.”(image: Kobizmedia/Korea Bizwire)

SEOUL, Oct. 13 (Korea Bizwire) – Korea Meteorological Administration (KMA) came under fire due to the frequent inaccuracy of its weather forecasts at a parliamentary audit on October 10.

Lee Seok-hyun of the main opposition New Politics Alliance for Democracy stated, “One of three special weather reports turned out to be incorrect.” “It is confirmed that 2779 of 8714 weather reports, accounting for 31.9%, from the year 2010 to August of 2014 were not correct,” he added.

Joo Young-soon of the ruling Saenuri party said, “The failure rate of precipitation forecast from the year 2009 to the first half of 2014 accounts for 39.5%, which means those who took an umbrella brought it back without unfolding it about 4 times of 10.”

Despite such untrustworthy outcomes, KMA spent over 10 billion won (about US$9,328,793) on incentives for three years. This government organization got significantly low grades for two years in a row on the evaluation of anti-corruption.

Another congressman denounced the state-run organization, saying that “the new KMA Administrator already took office a year ago, but it went around circles without any single change.”