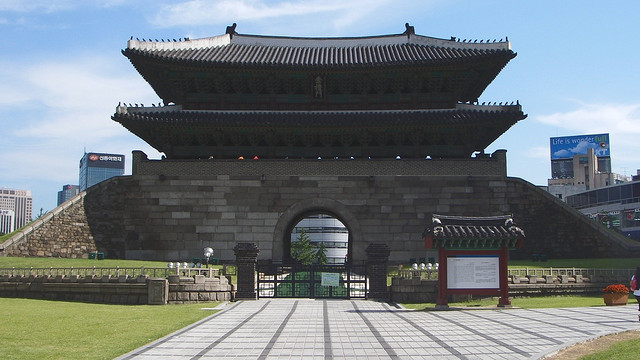 SEOUL, May 14 (Korea Bizwire) – Of late, Seoul seems to have become a city more frequently “talked-about” among the international media. According to a recent report, the media from around the world including the United States, Europe, Asia and the Middle East have covered “Seoul” an average of 2.04 times a day and 747 times in 2013.

The Japanese media covered more news about Seoul’s energy supply policies such as “Cutting down One Nuclear Power Plant” as the national interest in environmental issues have increased since the Fukushima nuclear meltdown. Another main interest of the Japanese media was welfare system for women.

Meanwhile, the main interests and focuses appeared to be different in each country. In China, the news coverage of issues associated with international relations has increased to reflect public interests as the twinning between Seoul and Beijing’s 20 year anniversary came around.

In the U.S., major media outlets including CNN, the Wall Street Journal, and Bloomberg covered news about overall issues like culture and tourism, social innovation, environment, transportation and communication in Seoul.

Unlike other regions, European countries tended to cover fewer topics in depths. More detailed and thorough reports have been made in the newscasts about “Seoul Grand Park to release dolphins back into wild and animal protection” by AFP and “London underground: How does the Tube compare to Seoul Metropolitan Subway?” by BBC.

Also the media’s mention of Seoul seemed to have significantly increased in the Middle Eastern and South American countries including Iran, Brazil, Qatar and the UAE.

The city government of Seoul, encouraged by such improvement in the city’s international status, plans to carry on with consistent promotion of Seoul’s charms and outstanding policies by enhancing the government’s networking with the global media and providing press releases customized to the media’s preferences.