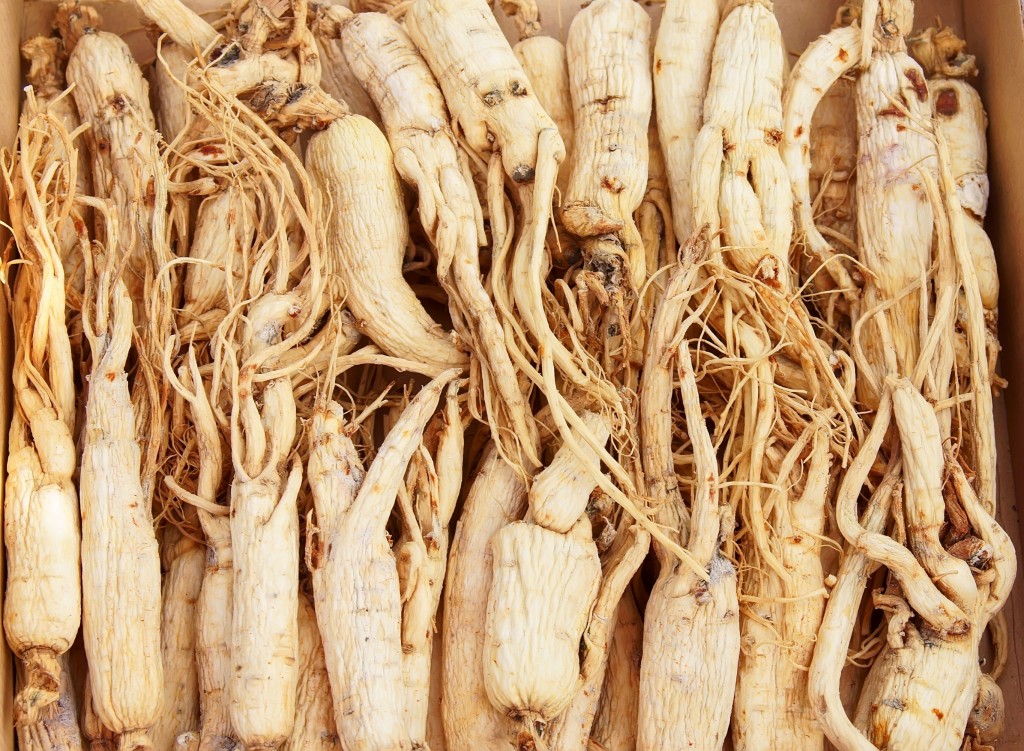 According to the team, subjects who consumed 3 grams of powdered white ginseng every day for 12 weeks scored 48.1 percent lower in the Hamilton Anxiety Rating Scale than those who only took a placebo. (image: KobizMedia/ Korea Bizwire)

The discovery came to light after an experimental study by a mental health science team from the Kyung Hee University Medical Center, which conducted physical application testing of 70 adults using white ginseng.

White ginseng is dried ginseng with its skin intact, and is already recognized for two main functions: a boost in immunity and improving fatigue.

The study also revealed that those who consumed ginseng showed a 13.6 percent increase on the Pittsburgh Sleep Quality Index, which assesses quality of sleep of a one-month time interval.

Using the recent results, the RDA will make efforts to have white ginseng registered as functional health product that can ease one’s anxiety, and it also plans to present an official research paper on the study.

“A differentiated strategy that emphasizes high quality and excellent functionality is necessary to better prepare for (an increasing quantity of imported) Chinese ginseng,” said an RDA official. “So if we can have its recently revealed effects officially recognized, we’ll be able to further raise the reputation of Korean ginseng both in Korea and overseas.”

The study was a follow-up to a 2013 study that revealed Korean ginseng helps reduce stress hormones in animals by 51 percent.