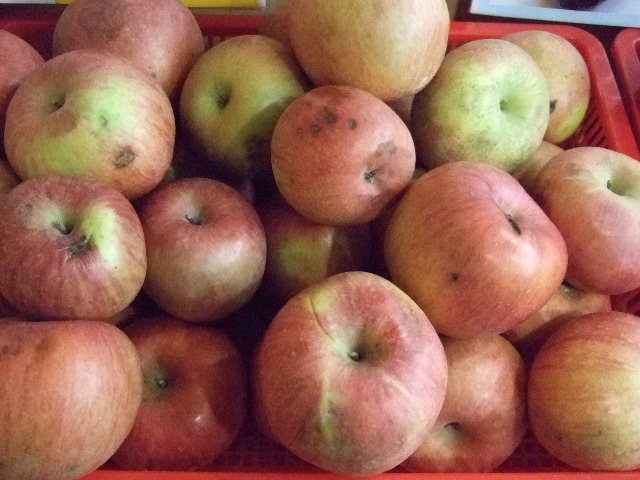 Fruits with defects have either been affected by bugs or have problems in appearance and went unsold at supermarkets and other places, discarded as ‘ugly fruits.’

The sales growth rate of ordinary fruits during the period was 61 percent.

Such flawed fruits are popular among consumers who value cost-effectiveness, according to TMON.

There is no problem with taste or nutrition, but ‘ugly fruits’ are sold at prices 20 to 30 percent cheaper than regular products due to their defects.