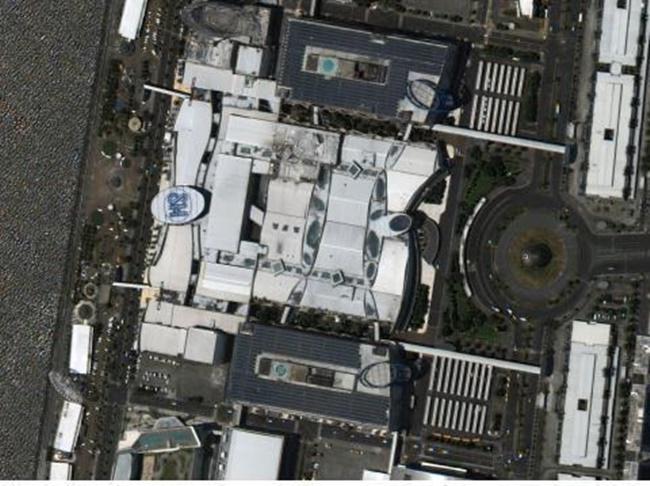 According to the science ministry, videos filmed by Korea Multi-Purpose Satellites (KOMPSAT), also known as Arirang, will be sold for around $1.98 million to the Philippines. (Image: KARI)

SEOUL, Feb. 20 (Korea Bizwire) – The family of multi-purpose satellites known as Arirang has helped South Korea land international business deals with India and the Philippines, the Ministry of Science and ICT said today.

According to the science ministry, videos filmed by Korea Multi-Purpose Satellites (KOMPSAT), also known as Arirang, will be sold for around $1.98 million to the Philippines.

Under the deal, satellite videos of the Philippines shot by KOMPSAT-3 and KOMPSAT-5 will be provided for a year to the Southeast Asian country.

The Philippines has already imported a receiving antenna and a processing system for signals sent from South Korean satellites.

KOMPSAT-3 and KOMPSAT-3A will be deployed for another $400 million deal with India, filming satellite videos of Indian territory from space for a period of two years.

Videos shot by the two satellites will first be sent to the Korea Aerospace Research Institute, which will then forward them to Indian authorities.

“Signing deals with not only the Philippines, but also India, one of the space powers in the world, vouches for South Korea’s advanced space technology,” said Choi Won-ho, a senior official at the Ministry of Science and ICT.