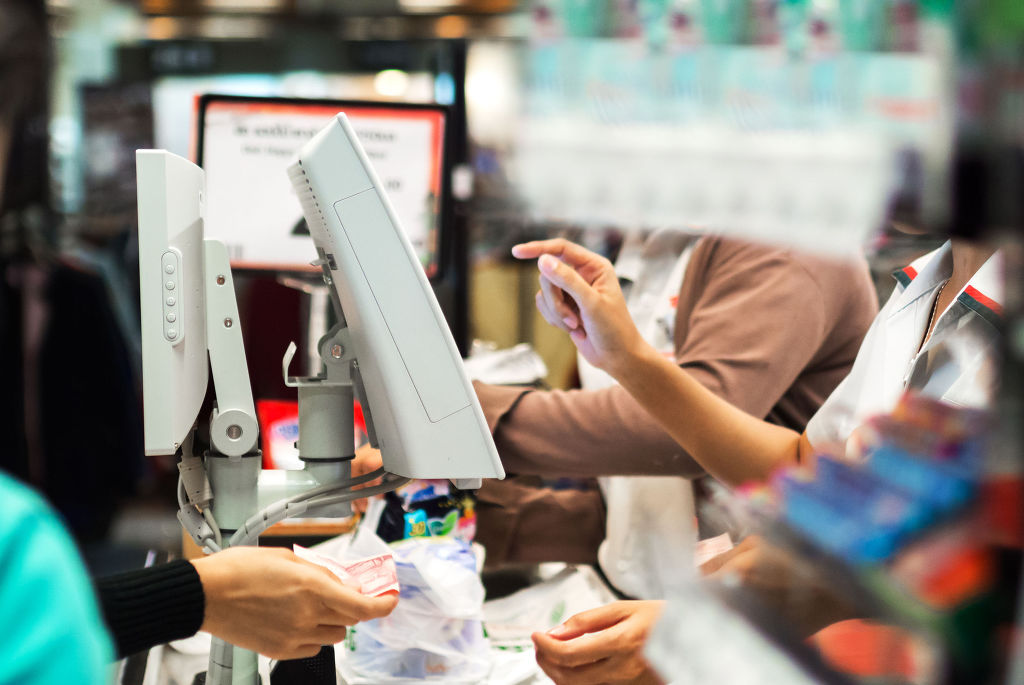 “The long-term economic slump is becoming structuralized from a combination of an overall downturn in domestic demand and deflation,” said Sung Tae-yoon, a professor at Yonsei University in Seoul. “There are concerns that this will further erode economic growth.” (image: KobizMedia/ Korea Bizwire)

Expenditures for foodstuffs and non-alcoholic beverages by households of two persons or more fell 3.2 percent in the July-September period compared to the same months last year, according to Statistics Korea. It marks the fourth straight quarter of a fall, the longest since the agency started keeping records in 2003.

“Real” household spending, which includes inflation, fell 5.1 percent in the quarter for a year-long bout, it said.

Consumers squeezed their spending on vegetables, both fresh and processed, which fell by the largest at 17.3 percent. Such a drop did not increase expenditure in other foods. Purchases of rice and grains fell 7.9 percent. Those for meat dropped 5.5 percent.

Statistics indicate that people are giving up even the smallest of luxuries. Expenditures for coffee and tea fell 5.7 percent, and for clothing and apparel, it fell 0.7 percent. Spending on apparel-related services dropped 9.4 percent. Underwear purchases were about the only increase in the clothing sector, up 3 percent, which analysts say likely has to do with the approaching winter.

Records show a protracted contraction in personal spending. The expenditure drop for fresh and processed vegetables has continued for two years. The drop for rice and grains marked eight consecutive quarters. Spending cuts for dairy products have persisted for 16 quarters, while the drop in clothing is in its 14th quarter.

The propensity to consume in the third quarter measured 71.5 percent, the same as the same quarter last year and the lowest ever for the period.

Separate statistics from the Bank of Korea suggest that the trend may not improve soon.

The composite consumer sentiment index (CCSI) for October was up 0.2 point to 101.9, but when it came to how consumers perceive their economic conditions to be six months from now, the sentiment index was down 3 points to 80. People also felt gloomier about job opportunities, with the index falling from 80 in September to 79 in October. The numbers forecast that people are unlikely to increase their spending anytime soon, analysts say.

“The long-term economic slump is becoming structuralized from a combination of an overall downturn in domestic demand and deflation,” said Sung Tae-yoon, a professor at Yonsei University in Seoul. “There are concerns that this will further erode economic growth.”