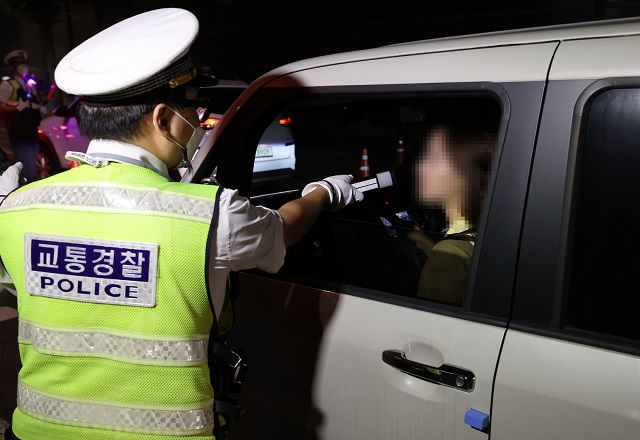 SEOUL, Nov. 25 (Korea Bizwire) — The Constitutional Court on Thursday ruled against a law that calls for aggravated punishment for repeat drunk drivers because multiple violations are defined as repeat offences no matter how far apart in time they are.

The court delivered the non-constitutional decision against the country’s revised Road Traffic Act, dubbed the Yoon Chang-ho Act, named after a victim of a high-profile DUI case.

The revision of the law in 2018 drew a public backlash for its controversial clause subjecting repeat offenders to aggravated penalties of up to five years behind bars or a fine of up to 20 million won (US$16,800).

The court stressed that it is hardly reasonable for the law to label a repeat drunk driving offender with a 10-year interval between the two offences as a serious risk to the lives of the community.

Under the current law, DUI offenders of different degrees also have the risk of being punished invariably heavily just because they are repeat offenders, the court said, stressing that the act is in breach of the principal of proportion between responsibility and punishment.

“Heavy punishment on repeated drunk driving could correspond to the sentiment of the general public, but it could foster insensibility toward heavy punishments, possibly tarnishing the authority of law and debilitating the legal order,” the court added.