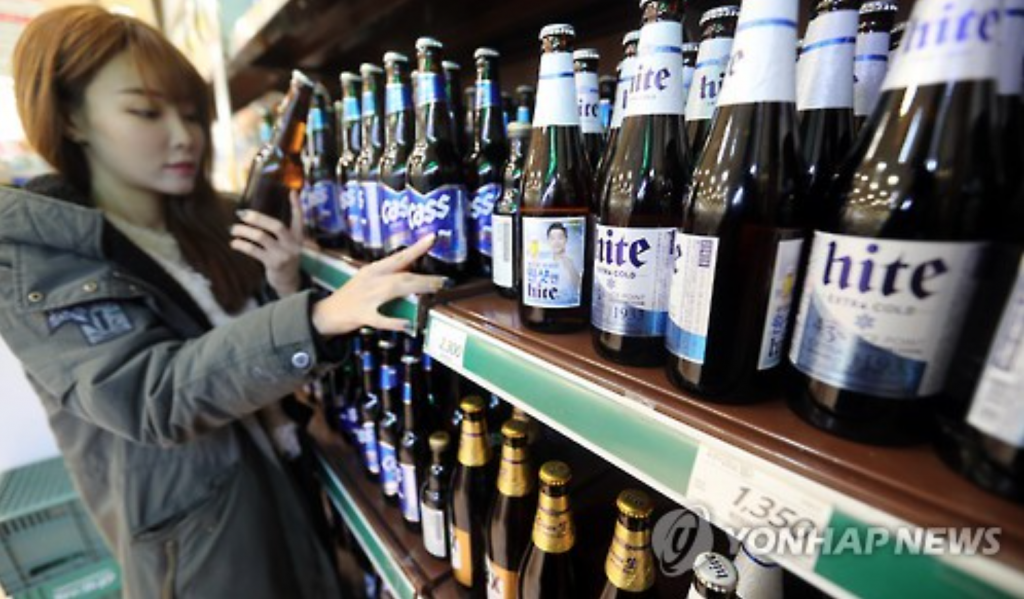 SEOUL, Nov. 18 (Korea Bizwire) – Major makers of snacks, drinks and cosmetics have increased the prices of their products as the end of the year draws near, while speculations are rising over price surges in instant noodle and coffee products, according to industry officials Friday.

Earlier this month, Oriental Brewery, South Korea’s largest brewer, raised beer prices by an average of 6 percent, adjusting the prices for the first time in over four years.

On Nov. 1, U.S. soft drink giant Coca-Cola increased the prices of Coke and Fanta by an average of 5 percent in nearly two years.

Most recently, French beauty powerhouse L’Oréal increased the prices of their major cosmetic brands by an average of 6 percent, including Lancome, Biotherm, Shu Uemura, Yves Saint Laurent and Giorgio Armani.

L’Oréal’s Korean unit said the decision was made in consideration of rising raw material costs as well as labor expenses and inflation. The world’s largest cosmetic maker, which boasts about 500 beauty and fashion brands, took up 20 percent of the Korean market by sales last year.

Industry experts say coffee beverages are also expected to become more expensive as the coffee bean prices have jumped over 30 percent this year due to supply deficit.

There are also speculations that instant noodle ramyeon makers are set to raise prices, which have sharply boosted share prices of food companies, such as Nongshim Co., this week. The nation’s No. 1 ramyeon maker earlier denied its plan to raise product prices for the time being.