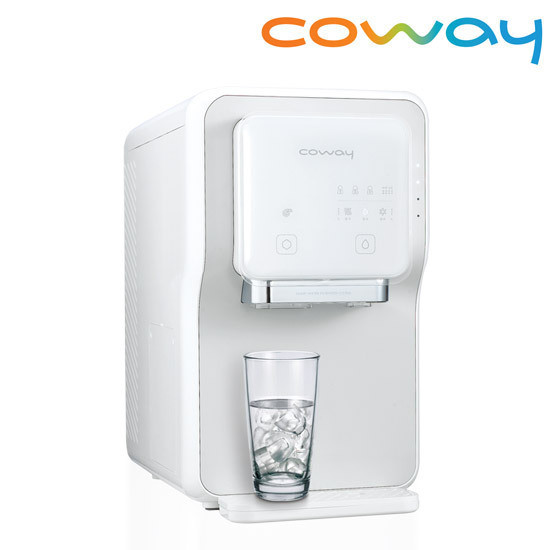 Nickel coating was found in dispensed water in three ice maker/water purifier models by Coway. The number of users involved is estimated at about 87,000. (image: Coway)

Some consumers are claiming the same defect in products from other companies, raising the possibility that the latest public outcry could hit the entire industry, they said.

Nickel coating was found in dispensed water in three ice maker/water purifier models by Coway. The number of users involved is estimated at about 87,000. The company allegedly knew of the defect for over a year and tried to cover it up, switching the faulty components by telling consumers that the appliances were being upgraded.

Coway apologized for the controversy and said it will take responsibility should any health problems be confirmed from using company products, but consumers have grouped up online to prepare for a collective suit. Within two days, one online community gained 2,700 members who are seeking legal advice to proceed with civil suits against Coway. Some of the members argued they should also file a criminal suit to demand damage compensation.

Coway estimates that it will need some 53.8 billion won (US$ 46.38 million) to recall and discard the appliances that have caused problems and pay back more than 50 billion won in rental fees.