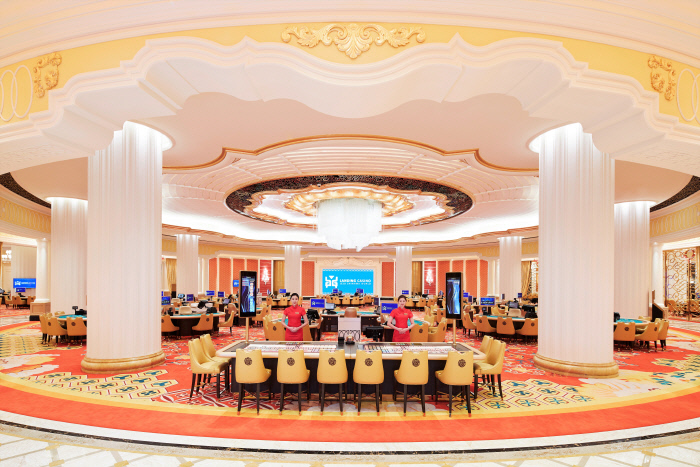 JEONJU, Jun. 4 (Korea Bizwire) — Controversy has reignited three years after politicians brought up the issue of building a casino for South Korean nationals in the Saemangeum reclaimed land, located in North Jeolla Province.

The proposal was suspended in 2016 when the National Assembly adhered to the public opinion opposing the initiative.

This year, the proposal was brought up again by the minor opposition Bareunmirae Party’s North Jeolla branch in a statement on May 30 welcoming the Ministry of Oceans and Fisheries’ plan to designate the Saemangeum area as a special zone for marine leisure and tourism.

“Building a casino will become a turning point for growth in North Jeolla Province,” said the party.

“We ask North Jeolla Province, Gunsan, and local politicians to concentrate the effort on turning the Saemangum area into an international destination for marine leisure and tourism, just like Darling Harbour in Sydney, Australia and Marina Bay Sands in Singapore.”

As a response, the Korean Federation for Environmental Movement’s North Jeolla branch accused the Barunmirae Party of “distorting the facts to make it seem like the government is actually planning to build a casino in the Saemangeum area to boost marine tourism.”

The federation called on the party to scrap the casino bill and put an immediate stop to relevant activities.

The call for a casino in the Saemangeum area, coupled with the government’s plan to develop the area, is being met by both support and opposition, where some argue that it could work as a major breakthrough for the local economy, while some claim that it will devastate the area.